â€œThese Vanderbilt Trailblazers shaped the roadmap through which we can all continue to explore, seek improvements and drive positive change in the world,â€� Wente said. â€œThrough their courage and conviction, they opened doors for others to follow, and, in doing so, they madeÂ us a stronger and better university.â€�

Both Phillips and Potter attended the event, as did their friends and families and those of Lupton, Williams and Yunus.

The Vanderbilt Trailblazers Committee, which includes students, faculty and staff, oversees the initiative, determines honorees and decides where the depictions of Trailblazers will be permanently housed at the university.

Visit the Vanderbilt Trailblazers website to learn more about the initiative. 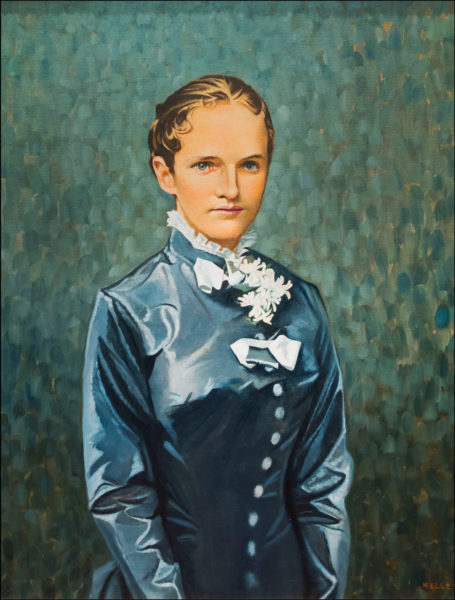 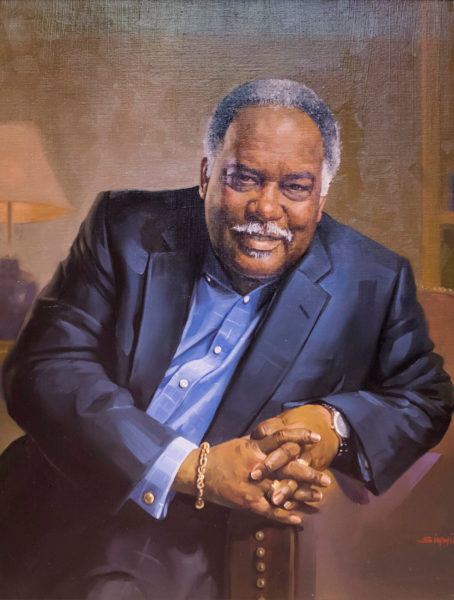 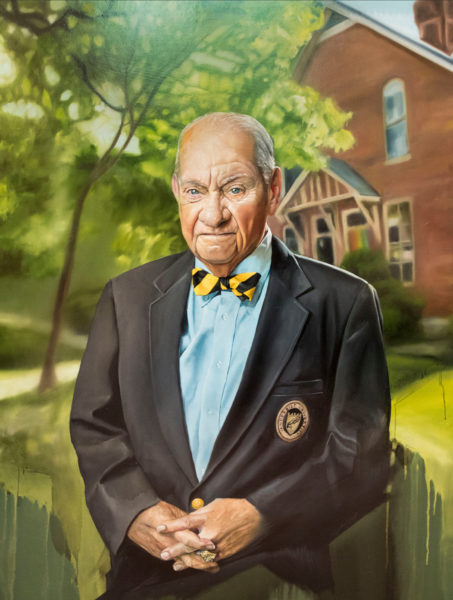 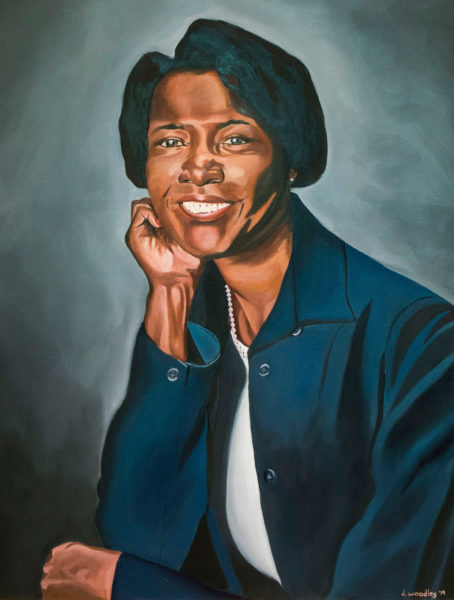 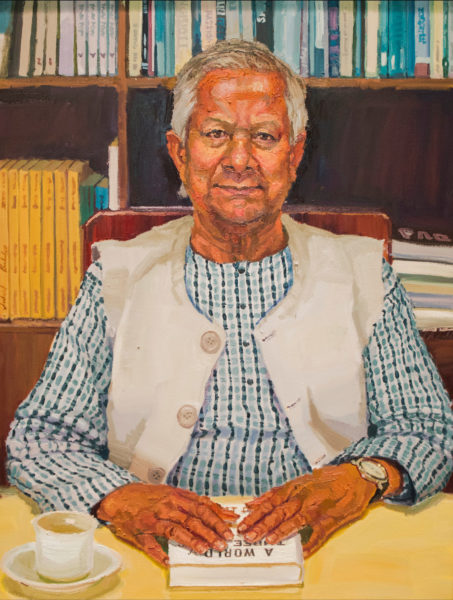