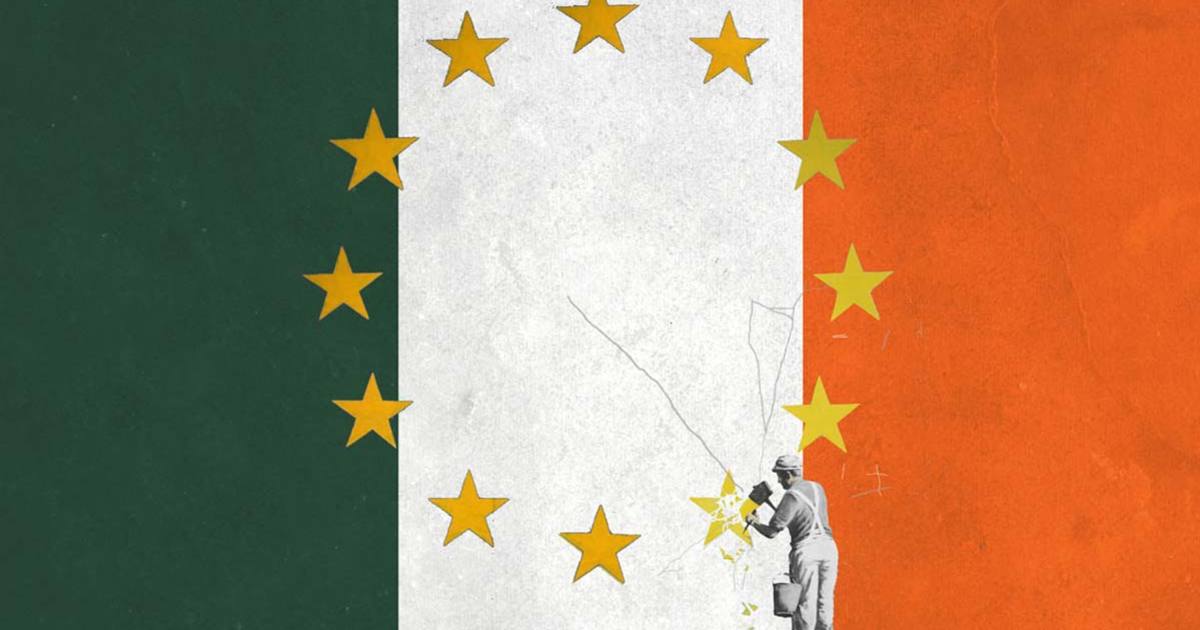 The Nanovic Institute for European Studies and the Keough-Naughton Institute for Irish Studies of the University of Notre Dameâ€™s Keough School of Global Affairs will host the inaugural Nanovic Washington Policy Forum, â€œBrexit, Brinkmanship, and the Future of Ireland: The Role of the U.S. in safeguarding the Northern Ireland Peace Process,â€� on Thursday (Oct. 24). The event will take place at the Keough Schoolâ€™s Washington, D.C., office.

The Nanovic Washington Policy Forum, an opportunity for high-level dialogue among experts most closely connected to contemporary global affairs issues, is a new signature event held annually during the Nanovic Instituteâ€™s Seminar for Transnational European Studies in Washington, D.C. Daniel Mulhall, ambassador of Ireland to the United States, and Andrew McCormick, Northern Ireland civil service director general for international relations, will provide the Irish perspective on Brexit for the forum panel.

Ireland and Northern Ireland have enjoyed a seamless border since 1998. Should Brexit occur, the risk of a hard border returns, and with it renewed instability in Ireland.

David Oâ€™Sullivan, former European Union ambassador to the United States, said in his recent Nanovic Forum lecture, â€œBrexit is the worst thing that could have happened to Ireland from the point of view of Northern Ireland, because the entire success of the Good Friday agreement was predicated on joint membership in the European Union.â€�

Against the backdrop of the United Kingdomâ€™s pledge to withdraw from the EU on Oct. 31, the Nanovic Institute and Keough-Naughton Institute will convene five experts to discuss Brexitâ€™s impact on Ireland, the United Statesâ€™ role in facilitating peace in Northern Ireland, steps the U.S. might take to safeguard that legacy, and the challenges it may face in the process.

â€œWe are delighted to launch our new Nanovic Washington Policy Forum at the Keough School of Global Affairsâ€™ Washington office,â€� said William Collins Donahue, director of the Nanovic Institute. â€œThe experts we are convening for the inaugural forum hail from both sides of the Atlantic and demonstrate that Brexit is a European issue with far-reaching, global implications.â€�

Maura Policelli, executive director of the Keough Schoolâ€™s office in Washington, D.C., and associate professor of the practice, said, â€œEvents such as the Nanovic Washington Policy Forum illustrate that the Keough School of Global Affairs is poised to offer lasting and meaningful contributions to the global policy arena. The inaugural forum comes at a pivotal time in global affairs, and we are honored to host this accomplished panel at our Washington office.â€�

The event is free and open to the public, but registration is required. For more information, visit keough.nd.edu/event/brexit-brinkmanship-and-the-future-of-ireland-the-role-of-the-u-s-in-safeguarding-the-northern-ireland-peace-process.