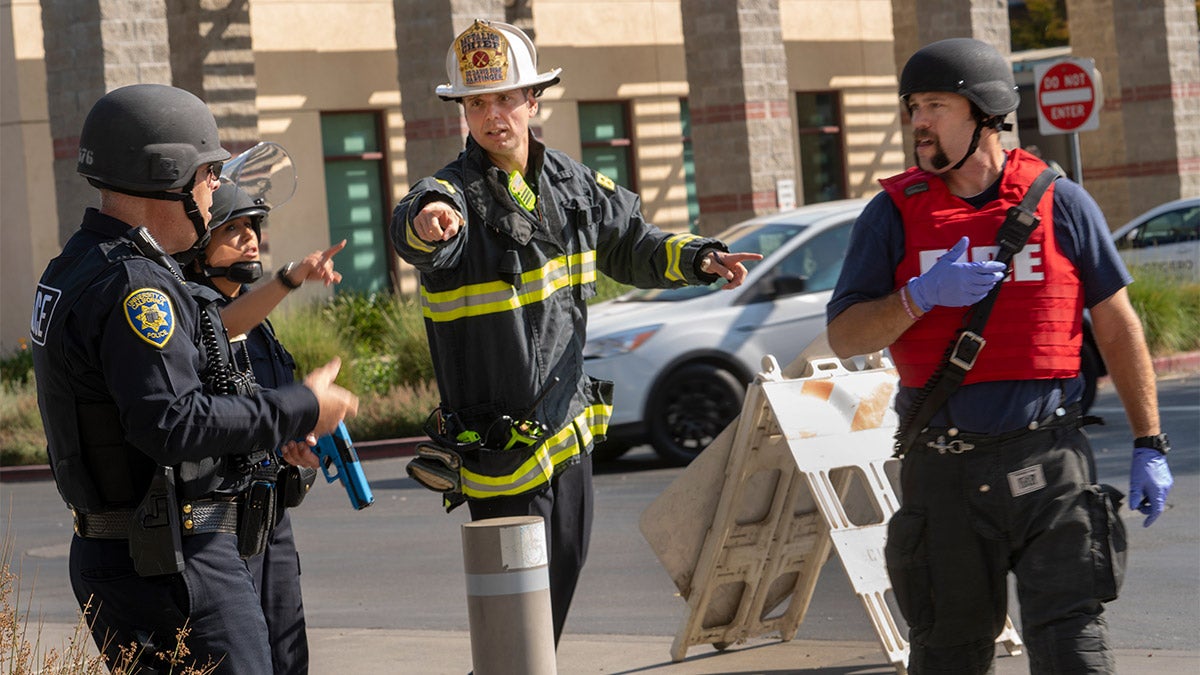 The UC Davis Police and Fire departments will hold a series of training exercises for an active shooter event during the winter break. The exercises will take place Sunday, Tuesday and Thursday, Dec. 15, 17 and 19, from about 8 a.m. to noon at the Memorial Union on campus.

Expect to see police and fire vehicles and activity in the area. The exercises will include simulated gunshots and volunteers made up as victims.