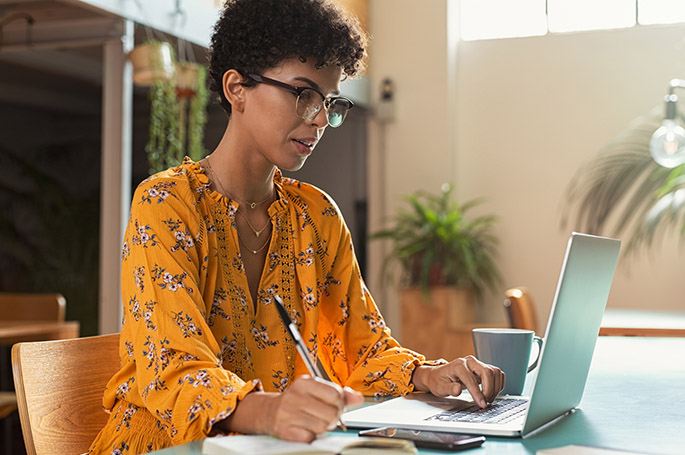 A new report by researchers at Vanderbilt and UT-Austin finds that in the changing teacher labor market, social connections are more important than ever. (Getty Images)

Social networks are more important than ever in navigating America’s evolving teacher labor market, but that may put some teachers at a disadvantage, according to a new study by researchers at Vanderbilt University and the University of Texas at Austin. Findings were published in American Educational Research Journal. 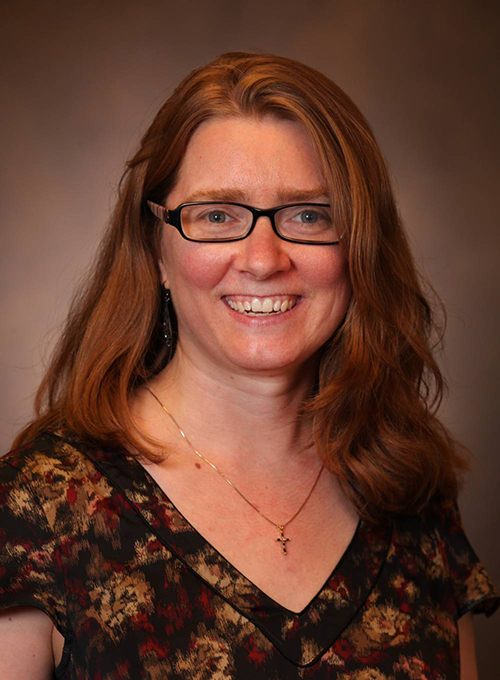 Add to that an influx of alternatively certified teachers. The combination of these shifts has altered the ways in which teachers enter and navigate the job market, and a teacher’s social networks—friends and family, former colleagues and their alma mater—may be important than ever in landing a new job.

“Social networks typically play a key role in any job search, but until now we didn’t have findings to support how social networks were being used,” said Marisa Cannata, research associate professor at Vanderbilt Peabody College of education and human development. “We found that the extent of fragmentation in a city’s labor market strongly influences the ways in which teachers rely on their social networks to find jobs.” 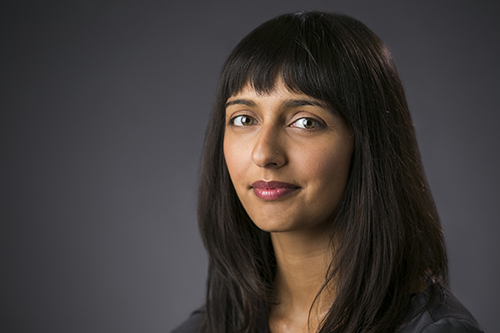 Huriya Jabbar, assistant professor at University of Texas and first author, added, “In settings where labor markets are more decentralized, networks seem to play a bigger role in connecting teachers to jobs. This shift has important implications for equity in access to jobs.”

Three Districts and how they compare

The data reflect interviews with 127 teachers in three major school districts: New Orleans, Detroit and San Antonio. San Antonio is composed of a singular large district with comparatively fewer charter schools and few school turnaround efforts. New Orleans and Detroit, on the other hand, are primarily composed of charter schools with a large number of closures and openings due to school turnaround efforts.

The authors found that in San Antonio teachers typically reached out to a contact at a prospective school to find out what the climate was like, and if there were job openings. They would ask the contact to put in a good word for them after applying at the district’s careers website.

Success for this traditional approach was hit or miss. While the typical contact was useful for understanding where job vacancies were and what it was like to work in various schools, the person contacted was not necessarily in a position of hiring authority and so couldn’t guarantee their resume would make it to the top of the pile.

The New Orleans and Detroit districts painted a different picture. With a greater presence of charter and turnaround schools, the job search model was more fluid and informal. Teachers’ social networks at charter schools tended to have greater influence over hiring decisions. In this more dynamic environment, teachers tended to move into leadership positions more quickly than in a traditional school district.

The Effects on Diversity Efforts

“In New Orleans and Detroit, having a social connection at the school meant you were more likely to bypass traditional hiring channels,” Cannata said. “That could be more problematic for teachers of color, who are more likely to be hired by principals of color. Similarly, teachers with fewer contacts, such as those who were new to a city, or teachers who wanted to switch from traditional to charter schools, found it harder to make that shift.”

“Many charter networks have recently become concerned about the lack of diversity amongst their staff, and attracting more teachers of color to the field is a national concern,” Jabbar said. “But many charter schools recruit teachers through referrals, which are based on teachers’ social networks, and these practices might actually work against their goals for increasing teacher diversity.”

Researchers also found that teacher prep programs shaped how networks were used. For example, teachers who went through programs like Teach For America relied heavily on seeking out schools and colleagues who had entered the school system through the program.

“I don’t foresee the fragmentation in the teacher labor market slowing down,” Cannata said. “It’s important that we recognize that policy decisions being made about charters, reform, school turnaround, all of these things affect and interact with each other, and in some cases it may mean some people will be less likely to get the jobs they want.”

Emily Germain and Andrene Castro, doctoral candidates in the Department of Educational Leadership and Policy at the University of Texas at Austin, are co-authors of the study.

Read “It’s Who You Know: The Role of Social Networks in a Changing Labor Market”