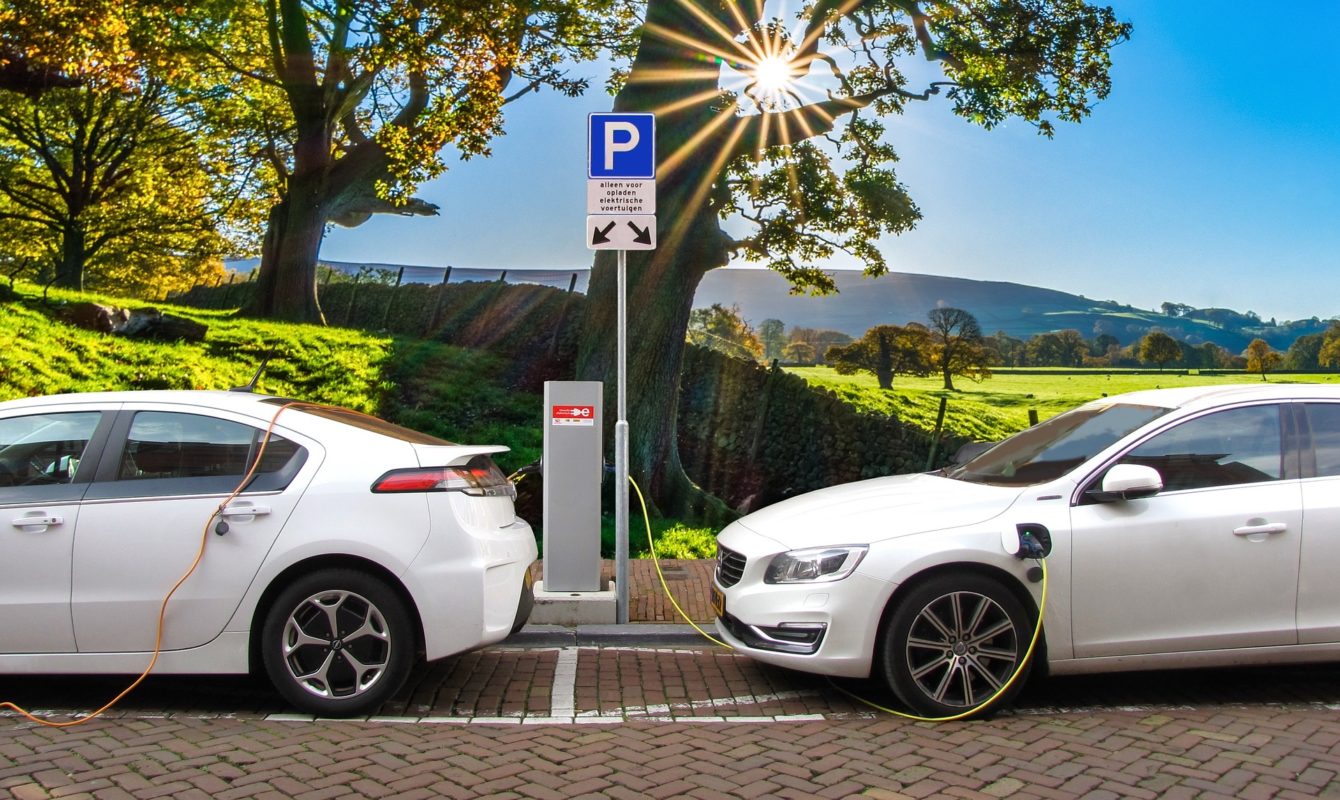 Research at Missouri S&T could lead to electric cars that can charge in minutes or cost reductions for light-rail transportation in cities where mass transit is vital.

The high-voltage research is part of a multi-campus research initiative of the University of Missouri System. Last fall, the UM System announced funding for 19 projects across the system’s four universities, including four at Missouri S&T.

Ferdowsi believes Missouri S&T is the natural choice to lead the project.

“We have a historically strong, nationally recognized power program,” Ferdowsi says. “Missouri S&T has successfully pulled in multi-million dollar projects in the past.”

The lab would be a distinctive facility in the central U.S., and Ferdowsi says other universities, government and private interests could use it for high-voltage experiments. For example, researchers could use the lab to test developments in transportation such as shipping, electric vehicle charging stations or light rail. Other experiments might involve renewable energy, such as wind energy collection and transmission. 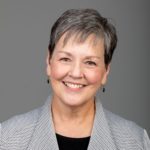