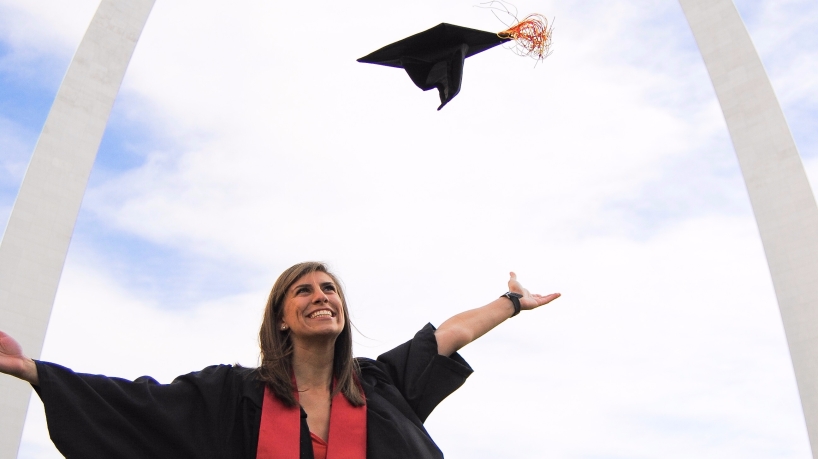 Growing up, Madsy Richards’ favorite presents were brainteasers and puzzle toys. Once she unwrapped a gift, she’d spend days testing possible solutions then trying something new if the original idea failed. Eventually, she’d reach a breakthrough.

Her love of a challenge brought Richards from Cedar Rapids, Iowa, to the University of Missouri–St. Louis as a supply chain management student in the College of Business Administration.

Before she ever began college, though, Richards was already familiar with supply chain management techniques thanks to her father’s work.

“I got my interest from my dad,” she said. “He does logistics and would always come home with different problem-solving things he had at work. I was amazed at the different ways you could solve something. Doing that for a career is fun.” 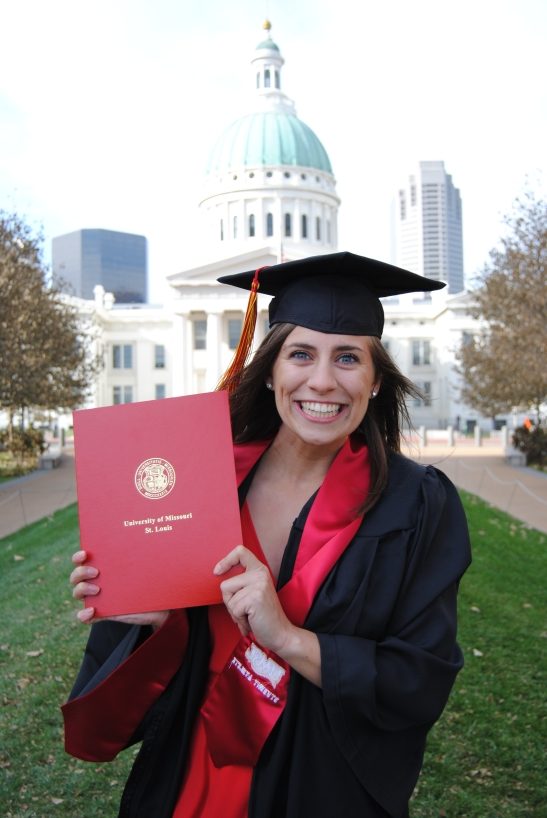 After receiving her bachelor’s in supply chain management, Madsy Richards began a full-time position at Boeing in Seattle, Washington.

A supply chain management degree offered opportunities to create innovative solutions and explore varied career options. After graduating in December, Richards moved to Seattle, Washington, for a business skills rotation program at Boeing. Over the next three years, she’ll work in three different positions, beginning with financial operations. She hopes to spend a year at one of Boeing’s international offices.

She’s already tested the waters with an internship at Boeing this summer, which led to her full-time position. She’s also worked as an intern for Amsted Rail in Granite City, Illinois, and Cass Information Systems in Bridgeton, Missouri.

Richards embraced every opportunity to further her career, from networking with industry professionals at events hosted by the Supply Chain & Transportation Club to applying for and receiving the Boyer-Millstein Scholarship in logistics and supply chain management.

“It means a lot that people decided to invest back into the university and in the students by giving us the opportunity to make education possible,” she said. “When someone’s selected you for a scholarship, they see a future in you and believe you’re on the right path. It’s really satisfying.”

Outside of academics and career development, Richards spends time kayaking and hiking, as well as attending live concerts. She also enjoys volleyball and became a defensive specialist for the UMSL Tritons after transferring from Kirkwood Community College in Iowa.

“It’s definitely a busy lifestyle, but it’s given me a whole group of friends,” she said of being a student-athlete. “Going through Mark Twain, I have friends on the tennis team and the basketball team. It’s been really helpful to have a great core group, especially coming from Cedar Rapids.” 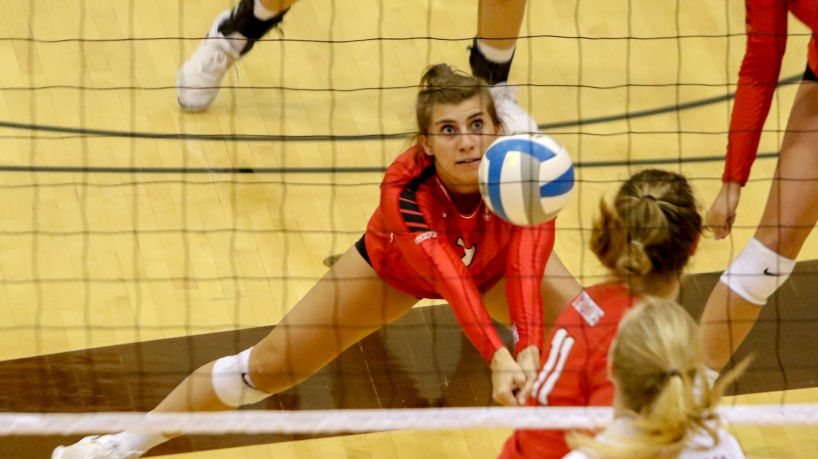 She’s not the only Richards on the volleyball team, though. Her younger sister Charlotte is an outside hitter. Standing on the court together and watching her sister develop as a player has been one of Richards’ favorite experiences at UMSL.

She ended her collegiate volleyball career on a high note with the Tritons enjoying the best season they’ve had in years. They boasted a 29-5 record and qualified for the NCAA Midwest Regional Tournament for only the fourth time in the team’s history.

“Last year, we didn’t have the greatest of seasons,” Richards said. “Being able to rebound and show what we’re capable of has been such an accomplishment. Professors and staff would email us on game day, and the community would come to our games and support us. The number of people cheering for us made my senior year so memorable.”