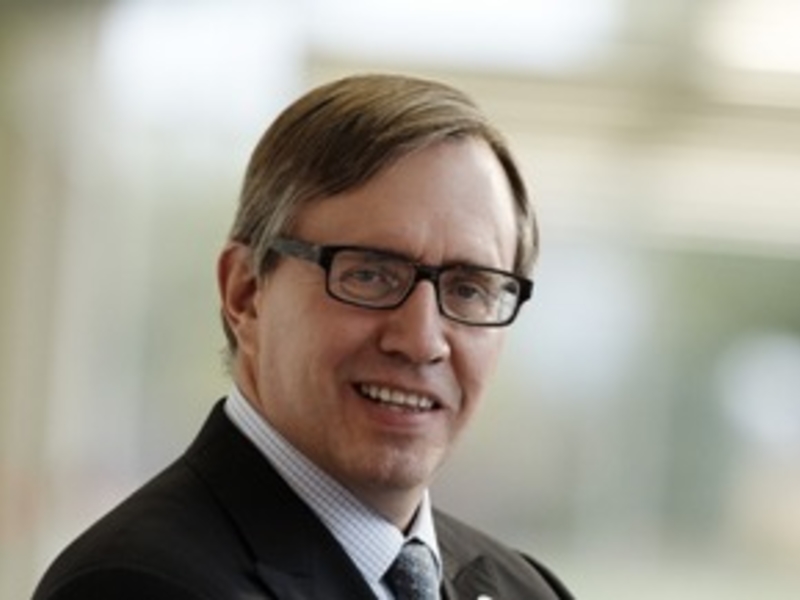 William Jackson, a U of I alum, recently led the global products, building technologies and solutions unit for Milwaukee-based Johnson Controls. He was a longtime consultant with Booz before joining Johnson Controls in 2011.

Jackson, 59, succeeds longtime U of I engineering professor and administrator Bill Sanders, who left DPI to become dean of the College of Engineering at Carnegie Mellon University.

DPI is one of U of I’s most high-profile efforts, but it’s still a work in progress. The idea, a project of U of I President Tim Killeen, got its start under former Gov. Bruce Rauner and was championed by former Chicago Mayor Rahm Emanuel.

Gov. J.B. Pritzker has been supportive of the idea to connect the state’s most prestigious tech school, based in Urbana, with the talent and capital in Chicago. But Pritzker wants to see more signs of progress that DPI can get off the ground, namely fundraising by U of I, before releasing $500 million in state funding that originated under Rauner.

Hiring a new leader is a step in that direction. DPI has been adding full-time staff over the past year and now has about a dozen employees and a budget of about $4 million. The university recently hired Boston Consulting Group to develop a business plan for DPI.

But plenty of questions remain. U of I hasn’t finalized an agreement with Related Midwest, which is developing a massive South Loop project called the 78 that’s intended to be the home of DPI. And the university has not announced any major private donors.