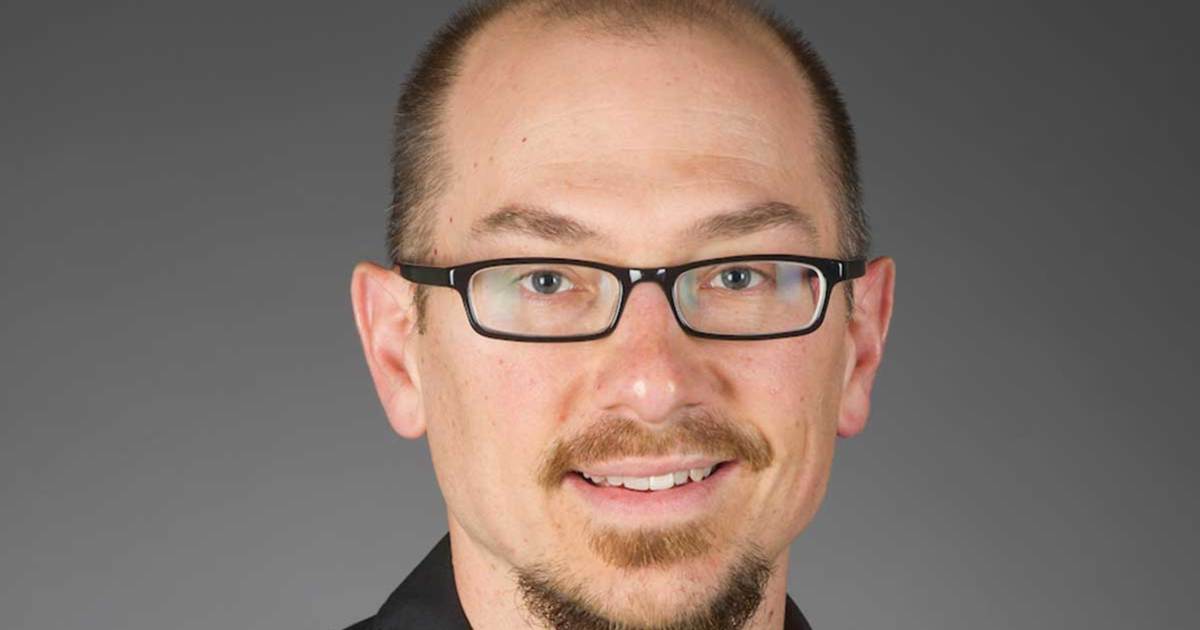 Kraig Beyerlein, an associate professor of sociology at the University of Notre Dame, has been awarded a $290,000 grant from the National Science Foundation to study change over time in characteristics of protests in the United States, such as size, demographic composition, presence of counterdemonstrators and the use of disruptive tactics.

The project is a follow-up to an initial study that Beyerlein and colleagues published in the journal Sociological Methods and Research. That study collected information from participants in 1,037 unique protest events from summer 2010 to summer 2011.

“We hope to contribute to the scholarship on social movements by documenting and explaining continuity and discontinuity in protest events over time,” said Beyerlein, who is a faculty fellow at the Center for the Study of Social Movements.

“For instance, there’s been a lot of talk about anti-gun violence movements because of horrific school shootings. But is it true that there are more anti-gun protests today than in the recent past? Women’s rights is another big issue. Are there more protests for women’s rights relative to nearly a decade ago?”

The data from Beyerlein and his colleagues’ National Study of Protest Events (NSPE) gave researchers the first nationally representative data of protest events and more complete information on a range of characteristics of protests. The second study will examine whether and how social movements have changed between waves — with nationally representative samples of protest data, 10 years apart, Beyerlein’s study is uniquely positioned to characterize change and stability in U.S. social movements.

Beyerlein and his team used hypernetwork sampling to get firsthand accounts from people at events to glean information about crowd size, the cause for which people mobilized, the target of the protest, the tactics and the location.

Most of the survey questions from the second study are the same as the first, to make comparisons valid — although some new questions questions were added, such as whether the protest was associated with a particular social movement and more precise location information. Like the first study, the protestors surveyed were representative of the U.S. population, ensuring that results are taken from big cities and small towns and represent diverse ethnic communities.

Sociologists previously had primarily used newspaper stories to get information about protests. The problem with that method, though, is that newspapers tend to cover larger protests involving more contentious issues in larger urban areas, so it provided a skewed picture of protests.

While some might question how accurate protesters might be about reporting information about crowd size and other data, Beyerlein said in the first study researchers had information from 55 events from protesters that also were covered by newspaper reporters at The New York Times, Chicago Tribune, Los Angeles Times and The Washington Post.

“There were basically no significant differences between the information reported by the newspapers and the protesters, so that validated both,” Beyerlein said.

Beyerlein said he and his team are also interested in determining in the second wave of the NSPE whether predictors of certain types of  protests have changed between waves, such as whether religious-based events (those featuring prayer or religious leaders, for example) are associated with more (or less) mobilizing for progressive causes today relative to a decade ago.

“Maybe different factors explain different causes in the first versus the second wave,” Beyerlein said. “So we’re interested in these analytical questions, too, not just describing change over time, but explaining factors related to change over time.”

The study also will investigate the intersection of event-based characteristics and contextual factors, such as whether events involving primarily black protesters are more (or less) likely to be policed in white communities relative to black communities today compared to 10 years ago.

Other factors the study will examine — and compare to data from a decade ago to determine change or stability over time — are the gender and racial makeup of people at the events, the location of a protest (such as whether it was in front of a building or in a park), whether there were counterprotesters, the cause of the protest, the target of the protest and whether the protests led to any property damage.

Beyerlein said that after this second study is completed he hopes there will be more follow-up studies, possibly even more frequent than every decade or so.

“Then we can build a nationally representative sample of protest events to study change over longer periods of time,” he said. “A lot of theories we have in social movements are based on protest events collected through newspapers. So potentially, our whole understanding of theories could change in light of different empirical evidence.

“This may pave the way to discoveries in terms of how we think about how social movement trajectories and change over time.”

Originally published by Tom Coyne at al.nd.edu on Jan. 14.