ANN ARBOR—Rebecca Cunningham, an emergency medicine physician whose research addresses critical issues ranging from firearm violence to opioid abuse, has been appointed vice president for research at the University of Michigan.

Cunningham, who has served in an interim capacity since June 1, will begin her five-year appointment April 1. The Board of Regents approved the appointment March 26. 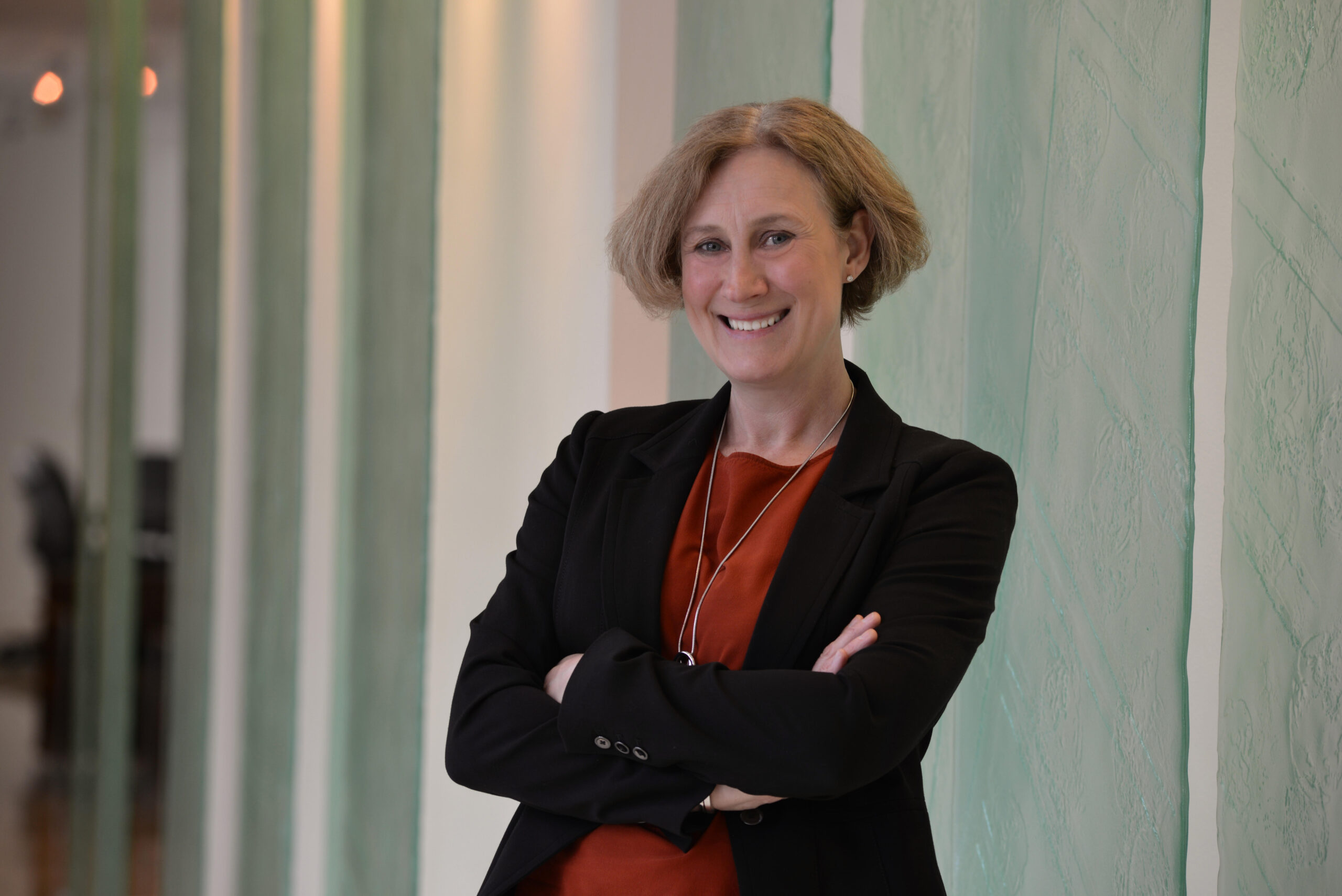 As vice president for research, Cunningham is responsible for fostering the excellence and integrity of research across the Ann Arbor, Dearborn and Flint campuses. U-M is the nation’s top public university in terms of research volume, with $1.62 billion in research expenditures during fiscal year 2019.

Cunningham also leads the U-M Office of Research, whose mission is to catalyze, support and safeguard U-M research.

“During her 10 months as the interim vice president for research, Dr. Cunningham has ably managed the research enterprise and overseen the university’s response to several critical issues, including the response of the research enterprise to foreign influence and the recent COVID-19 outbreak,” said President Mark Schlissel, who recommended her appointment. “She also initiated innovative new programming, including the U-M Firearm Injury Prevention Initiative.”

“Research plays a critical role in addressing the most important issues that we as a society face,” said Cunningham, the William G. Barsan Collegiate Professor of Emergency Medicine. “From poverty and mobility to gun violence and the current coronavirus pandemic, faculty, staff and students across our three campuses have embraced this vision of serving the world through research and scholarship.

“We will continue to work together across disciplines to advance knowledge, solve challenging societal problems and create new products and services that enhance quality of life.”

Cunningham joined the university as a lecturer in 1999, and that same year, she began serving as an emergency room physician at U-M and Hurley Medical Center in Flint.

She was appointed associate vice president for research-health sciences in 2017, where she oversaw the portfolio of research faculty affairs and partnered with colleagues across all three campuses to facilitate the university’s research agenda.

She was elected in October to the National Academy of Medicine, the highest honorary society in the U.S. for researchers in medicine and health. The Society for Academic Emergency Medicine also awarded Cunningham with its Excellence in Research Award last year.

Cunningham succeeds S. Jack Hu, who joined the University of Georgia in July as its senior vice president for academic affairs and provost.