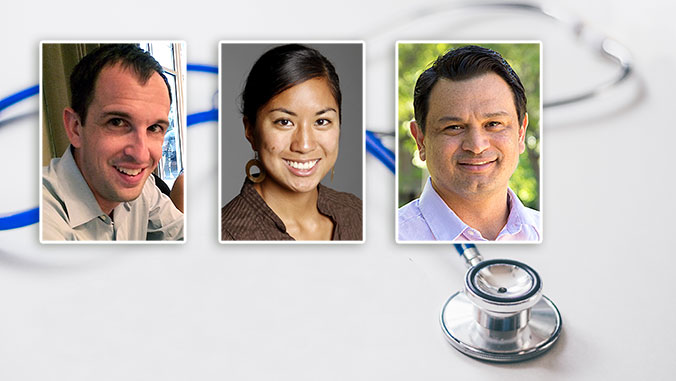 Micronesian migrants in Hawaiʻi constitute a vulnerable ethnic population with limited access to health care, which lowers their medical utilization and raises their mortality rates.

Those are the findings of a research study by Tim Halliday and Teresa Molina, economics faculty in the College of Social Sciences at the University of Hawaiʻi at Mānoa, and Randall Akee, an associate professor in the Department of Public Policy and American Indian Studies at UCLA.

The paper, “The Mortality Effects of Reduced Medicaid Coverage Among International Migrants in Hawaii: 2012–2018,” was recently published in the American Journal of Public Health.

Medicaid is a federal and state program that helps with medical costs for people with limited income and resources.

In 2015, the State of Hawaiʻi transitioned migrants governed by the Compact of Free Association (COFA) treaties—the Federated States of Micronesia, and the Republics of the Marshall Islands and Palau—from its Medicaid program to a new system in which they were eligible for subsidies to purchase private insurance on Affordable Care Act exchanges.

After this change, Medicaid-funded hospitalizations of COFA migrants declined by 31 percent and emergency room visits dropped by 19 percent.

“Importantly, the decline in utilization affected the health of COFA migrants,” said Halliday. “Mortality rates were over 40 percent higher in 2018 than in the period prior to 2015, when COFA migrants were eligible for Medicaid.”