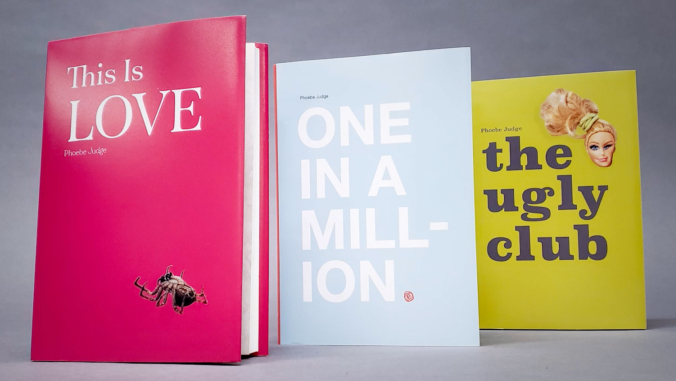 “This is Love Trilogy Book Covers” by Lianna Michelle Young

Earlier this year, Harris and Young won Hawaiʻi State Advertising Awards, or Pele Awards in a regional competition. Harris won the “Best of Show – College” for his short film Up in Smoke, and Young won a Pele Gold for her publication design cover, “This is Love Trilogy Book Covers.”

Adam Moura, NMA’s program coordinator, said, “We are thrilled to be awarded regionally at the Pele’s, and we are even happier that our students are again receiving well-deserved recognition at the national level for the accomplishments they have achieved in our two-year program.”

Harris and Young will be recognized in the 2021 Pele Show as national winners. 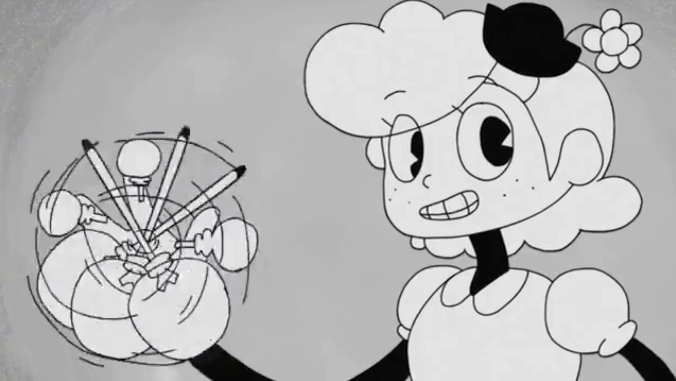