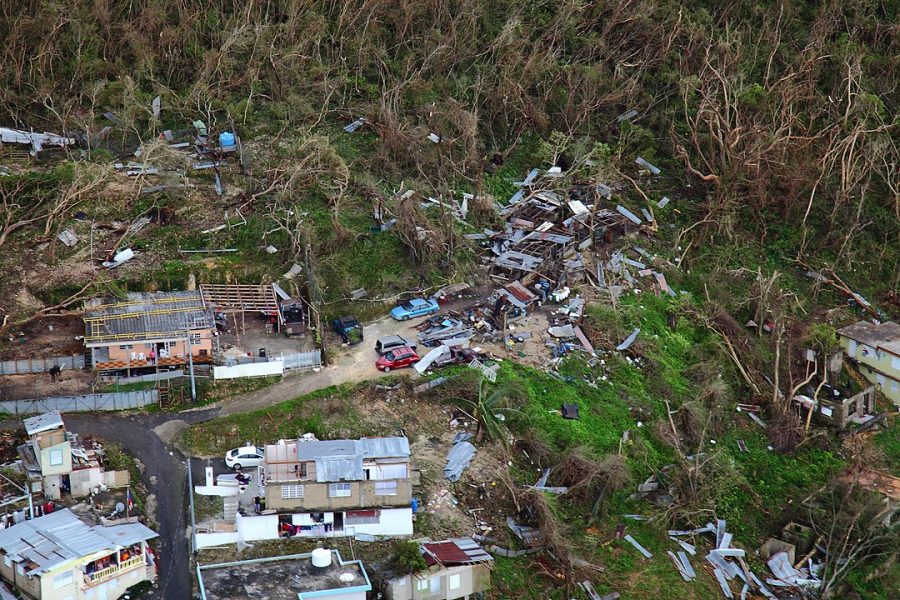 Life for the people of Puerto Rico hasn’t been the same since Hurricane Maria devastated the island in September 2017.

A recent study by a Florida State University researcher shows it won’t be the same for decades to come.

Matt Hauer, an assistant professor of sociology at FSU who specializes in the impact of climate change on societies, said the population of Puerto Rico was expected to decline before Maria.

But after Maria, Hauer’s study shows the projected population will now include 200,000 fewer people than previously anticipated by the year 2047. Puerto Rico’s current population, according to the U.S. Census, is 3.2 million.

It’s not just the 200,000-person deficit that Hauer says is a concern, it’s who is included in that number.

“Of those 200,000 people, 85 percent will be working age,” Hauer said. “That is a lot fewer people on the island capable of working and that has a significant impact on the overall characteristics of life for everyone on the island.”

Hauer’s study, recently published in Environmental Research Letters, uses population modeling that accounts for fertility rates, the aging of the population and migration, among other factors.

Maria’s impact on Puerto Rico is more evidence to support the claims of many that a failed government response has exacerbated the hurricane’s damage, Hauer said.

“You can’t disentangle the hurricane from the response,” he said. “But we don’t have a lot of control over a hurricane; we can control how we respond.”

Recent history and a preponderance of climate forecasting data showing the frequency and strength of hurricanes increasing means Puerto Rico’s experience is one that people living in high-risk locations should consider.

With that in mind, Hauer said he hopes that Puerto Rico serves as a lesson.

“Long-range projections help us separate our preferred futures from our likely futures,” he said. “We have a tendency to pick and choose who we want to send resources to.

We want to live in a fair and equitable society, that’s what we strive for. That’s one of the reasons Puerto Rico should get more attention; so, the next hurricane doesn’t have to be as bad as this one.”

The demographic modeling portion of the study was supported by a Research Subcontract Agreement with the RAND Corporation.