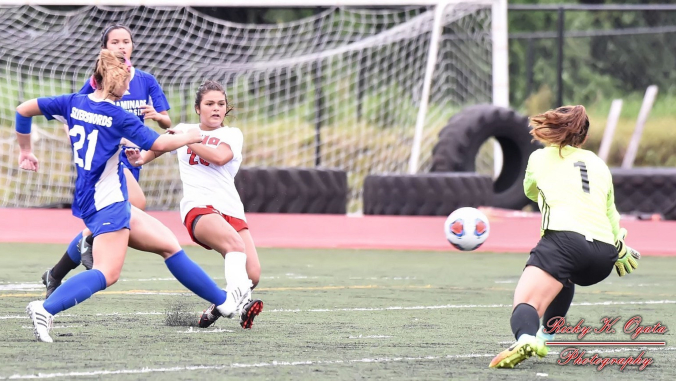 Forward and midfielder Madison Gates unfortunately missed her entire senior season and played in just one match as a junior due to injury. Gates played in nine matches as a sophomore, and played in 14 and started five as a freshman. Despite her injury-plagued soccer career, the three-time PacWest Scholar-Athlete finished strong in the classroom, graduating this spring with a BS in environmental science and a SC in arts and sciences planning.

Outfielder Kimberly Olivas put the final touches on a way-too-short Vulcan softball career during a COVID-19 shortened 2020 season. Olivas started all 21 games for the Vulcans, including the season final three-game sweep of defending champion Concordia. As a junior she was hitting .321 before an injury ended her season after just 10 games. The Southern California native is finishing her degree in kinesiology—exercise science and sports medicine/therapy.

Congratulations to Gates and Olivas! 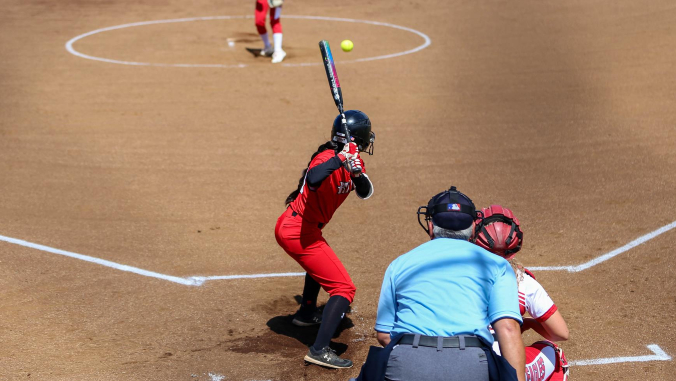