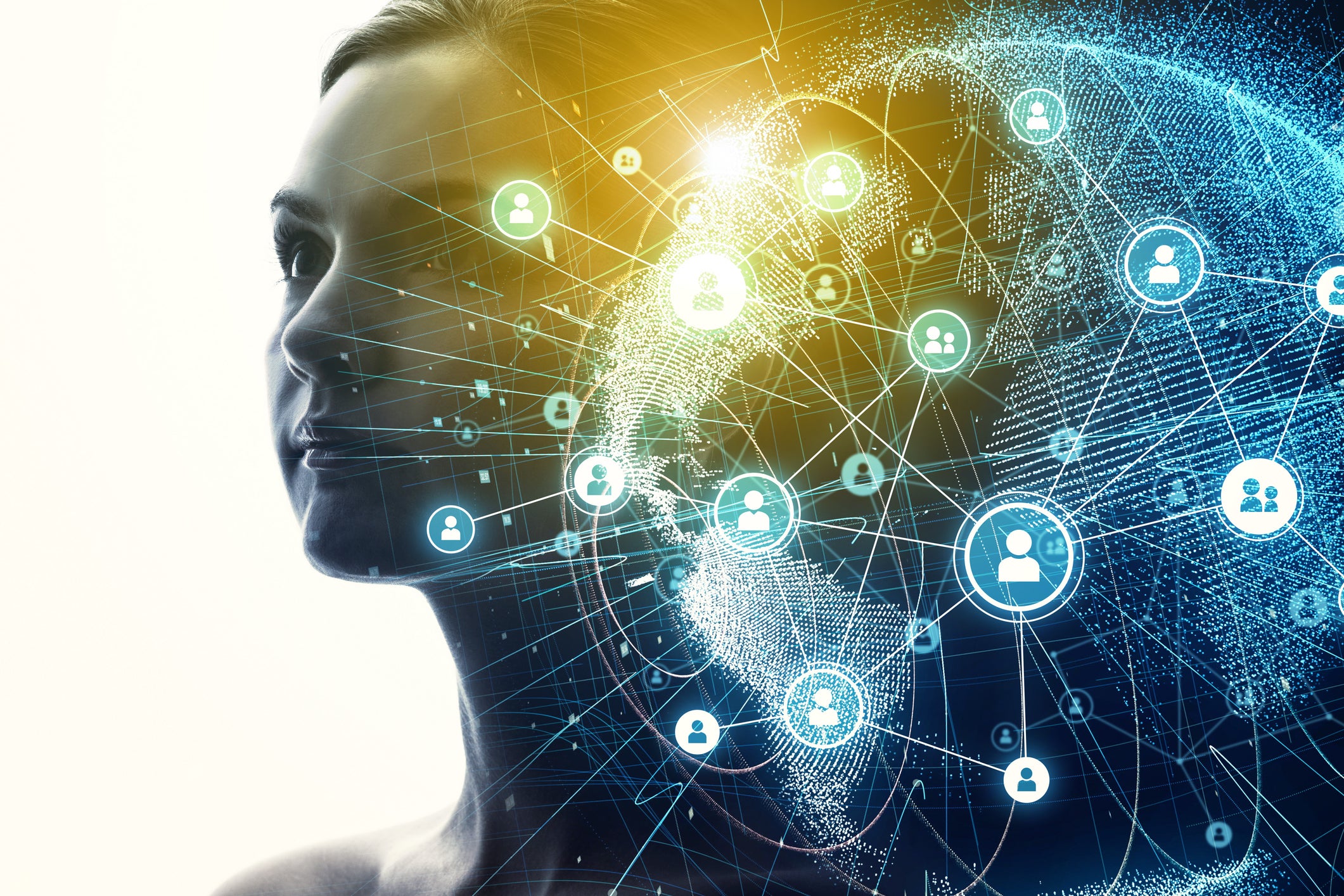 Even in these social-distanced days, we keep in our heads a map of our relationships with other people: family, friends, co-workers and how they relate to each other. New research from the Center for Mind and Brain at the University of California, Davis, shows that we put together this social map in much the same way that we assemble a map of physical places and things.

“When we’re learning to navigate the real world, we don’t start off by seeing a whole map,” said Erie Boorman, assistant professor at the Center for Mind and Brain and UC Davis Department of Psychology. “We sample the world and reconstruct it.” The work is published July 22 in the journal Neuron.

Research has shown that animals navigate using a representation of the outside world in their brain. Whether rats in a maze or people in a new city, they build this internal map in pieces and then stitch them together. That work earned a Nobel Prize in physiology or medicine for John O’Keefe, May-Britt Moser and Edvard Moset in 2014.

Boorman and UC Davis colleagues Seongmin Park, Douglas Miller and Charan Ranganath, with Hamed Nili at the University of Oxford, wondered if our brains represent abstract relationships, such as social networks, in the same way.

To find out, they gave volunteers pieces of information about two groups of people ranked by perceived relative competence and popularity. The volunteers were only told about relations on one dimension between a pair of people who differed by one rank level at a time: for example, that Alice is more popular than Bob, but Bob is seen as more competent than Charles.

The true social hierarchy could be mapped as a two-dimensional grid defined by dimensions of competence and popularity, but this was not shown to the volunteers. They only could infer it by integrating piecemeal learned relationships between pairs of individuals in one dimension at a time.

They also learned about relative ranks of a few people between groups.

They were later asked about relationships between new pairs of people in the grid while the researchers used functional magnetic resonance imaging to measure brain activity. Without being prompted, based only on pairwise comparisons, the volunteers organized the information into a two-dimensional grid in their brains. This two-dimensional map was present across three brain regions called the hippocampus, entorhinal cortex and ventromedial prefrontal cortex/medial orbitofrontal cortex.

Based on limited comparisons between the two groups, they were also able to generalize to the rest of the group. For example, if Cynthia from group 1 was more popular than David from group 2, that affected the rank of other members of group 2 compared to group 1.

The volunteers weren’t told to think about the data in that way, Boorman said. Given only pairwise comparisons, they inferred the remaining hierarchical arrangement of the whole set.

“If you know how two social networks are related to each other, you can make a good inference about the relationship between two individuals in different social networks before direct experiences,” Park said.

The study points to a general principle behind how we make decisions based on past experience. Whether we are remembering a route in the physical world, or learning about a set of friends and acquaintances, we start with a template, such as a 2D topology, and a few landmarks, and fit new data around them.

“Our results show that our brain organizes knowledge learned from separate experiences in a structural form like a map, which allows us to use past experiences to make a novel decision,” Park said.

That allows us to quickly adapt to a new situation based on past experience. This may help to explain humans’ remarkable flexibility in generalizing experiences from one task to another, a key challenge in artificial intelligence research.

“We know a lot about how the neural codes for representing physical space,” Boorman said. “It looks like the human brain uses the same codes to organize abstract, nonspatial information as well.”