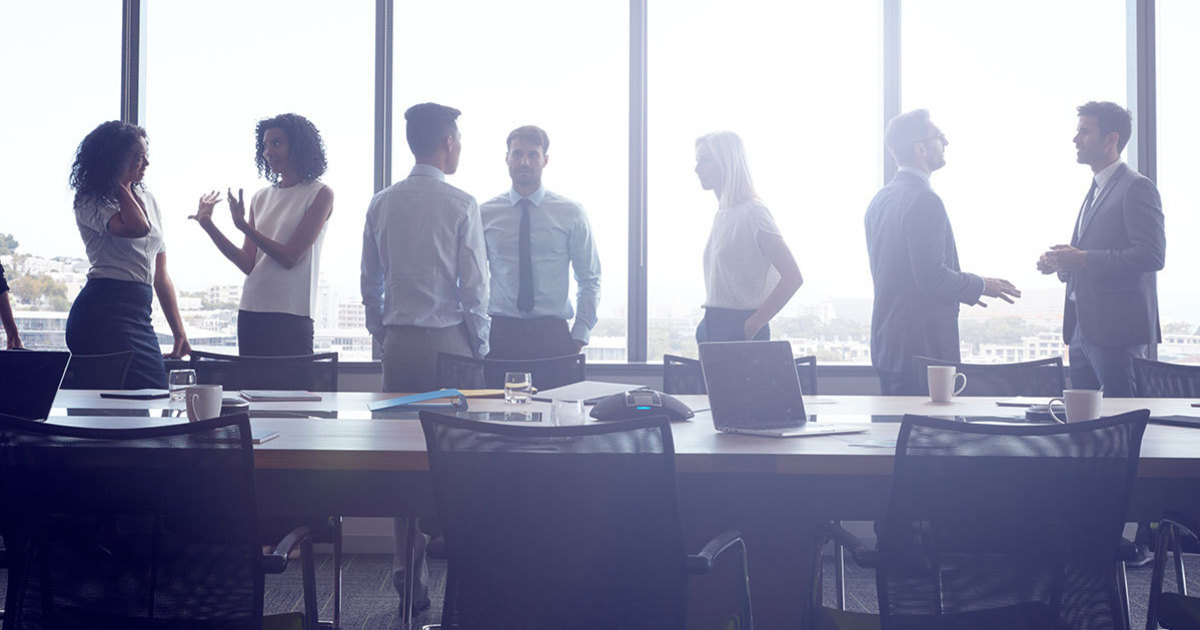 Affirmative action policies have been debated for decades and Supreme Court rulings have guided how universities structure their admission policies. It stands to reason that diverse graduating classes will ultimately lead to diverse workplaces, but this is not always the case.

The notion that a college student will shy away from certain majors or not pursue a profession if he or she does not see others of the same socio-demographic group represented in the field is well established in academic literature, but what role does mentorship play in increasing participation and in building an efficient workforce?

Notre Dame Assistant Professor of Economics Michèle Müller-Itten and her co-author, Aniko Öry from Yale University created a model to investigate what workforce compositions would naturally emerge in a labor market and which would maximize total productivity. Their results, currently under review at American Economic Journal: Economic Policy, show it is often best for optimal efficiency if the minority group is overrepresented in the workforce relative to the majority — a conclusion that flies in the face of the conventional wisdom that affirmative action will eventually be obsolete.

In Müller-Itten and Öry’s model, people are in one of two life periods: a student or a mentor in the workforce. When deciding if or where to attend college, many students will complete a personal cost-benefit analysis. In other words, they might ask themselves if the cost and effort of going to college is going to pay off in the form of future earnings. Scholarships help students defray some of the cost, and talented students find the prospect of studying less daunting. Mentorship support also lowers educational hurdles, however, the strength of that support is dependent on how prevalent his/her socio-demographic group is in the workforce.

“What we find is that when the workforce is dominated by the majority, it naturally converges towards a composition where the majority is over-represented relative to the population,” Müller-Itten said. “That is to say, in a population made up of 80 percent majority and 20 percent minority, even if you start out with a 50-50 workforce, it may converge to being 90 percent majority and only 10 percent minority. The exact degree depends on the determinants of mentorship and the talent distribution, but the over-representation of the majority is a robust feature.”

Minority students considering higher education might not take into account how their careers will affect generations to come, but the fact that they have the potential to be a future mentor is a specific beneficial skill that they bring to the table. That is, if they are able to get to the table.

“The problem is that an unregulated economy cannot compensate the minority students for these skills due to firm competition,” Müller-Itten said.  “Each individual firm is too small to affect the market wage; even if it would offer a bonus to minority mentors, it would not be able to tip the scales. And all firms would rather free-ride on others’ recruitment efforts that increase the diversity of the whole sector.”

Affirmative action policies, in the form of scholarships or hiring quotas, can act as a correcting force. In fact, when calculating the most productive composition for mentoring efficiency the scholars found that it is often best to over-represent the minority in sectors that require rare skills — something like a 75 percent majority and 25 percent minority in the example above. In this scenario, the net cost of education is lower for the minority than for the majority because generous scholarships more than make up for the (still) lower mentorship opportunities.

Some majority students who are not granted admission to the school of their choice might cry foul and see it as unfair. Indeed, the narrative surrounding affirmative action has often been maligned as so-called reverse discrimination.

“Our model suggests that we may look at this wrong. If, indeed, minority mentors are in short supply, and an additional minority mentor has an outsize impact in terms of attracting future talent, then two applicants (one majority and one minority) really are not equal, despite the fact that they might have the same GPA and test scores,” Müller-Itten said. “The minority applicant has a rare and valuable skill: He/she can effectively mentor future minority students. The majority applicant also has a valuable skill: He/she can effectively mentor future majority students, but his/her skill is not in short supply.”

Their model shows that affirmative action policy rewards minority workers for their inherent skill, following standard economic policy. “We are hoping that our paper will contribute to a shift in the way that we think about these policies — away from the ‘charity’ fallacy and towards the same skill-compensation framework that we are so familiar with in other aspects of our economic lives,” Müller-Itten said.

The research also suggests that the population makeup has important policy implications. Since the world population is roughly 50-50 male to female, a workforce that mirrors the population is both optimal and, once reached, will sustain itself. As such, a temporary affirmative action policy is sufficient to correct a historic imbalance. In terms of race, however, in the U.S. there is a three-thirds white majority. In this case, minority over-representation can be optimal and can only be maintained with ongoing affirmative action policies.