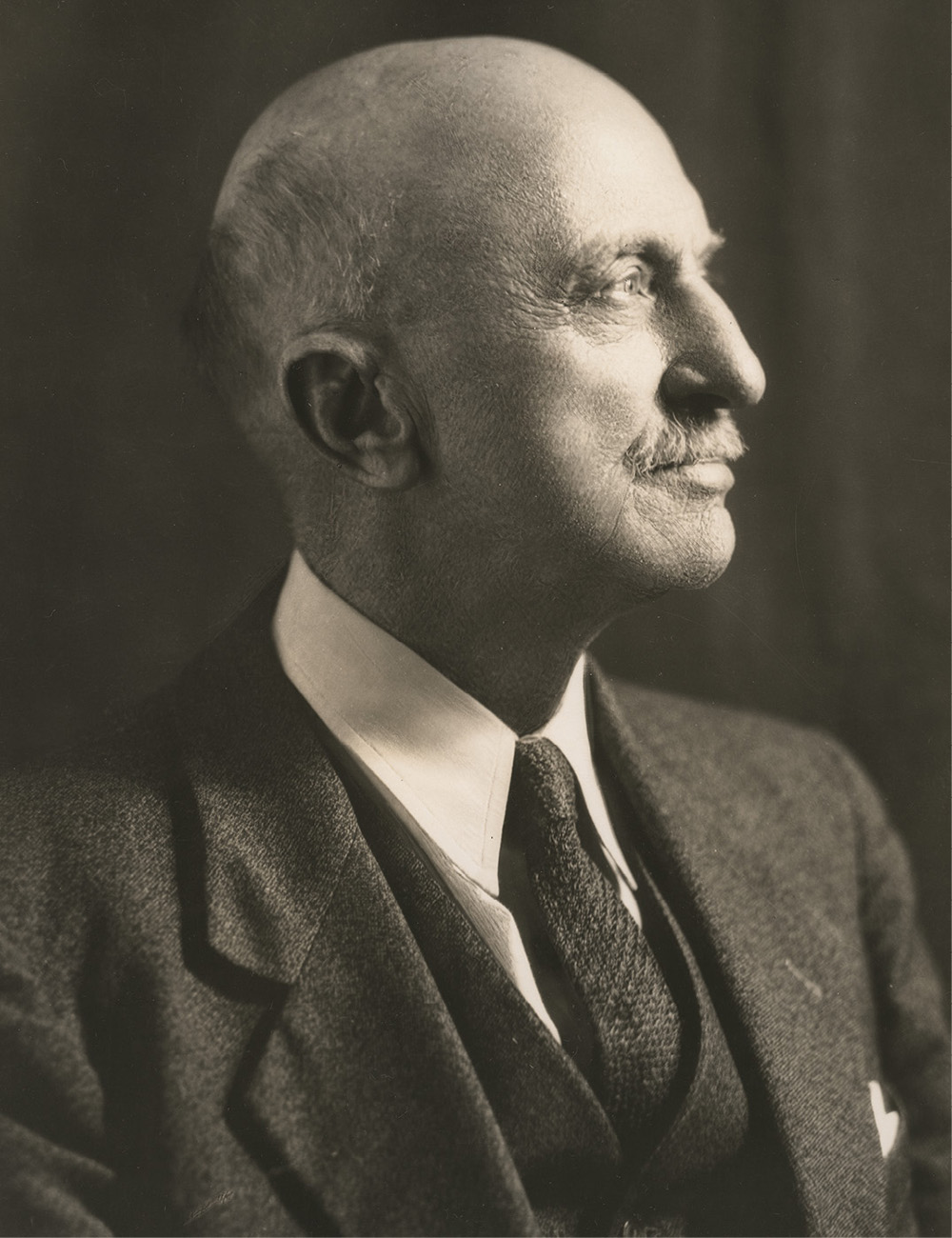 In his opening address to the university Sept. 24, 1930—made according to long-established custom before the first student assembly of the new academic year—Chancellor James H. Kirkland shared his thoughts on the serious purposes of university life during difficult times. Emphasizing the present economic conditions, he stressed the need to avoid extravagance in student expenditures and appealed to the student body to make their education count toward lasting spiritual values.

Referring to the country-wide unemployment and financial devastation resulting from the Great Depression, which had begun the previous year, the chancellor reminded students about their parents’ sacrifices to make their attendance at Vanderbilt possible and urged them to approach the college year in a spirit of earnestness.

“The campus has no room for idlers,” he said. “No other activity except study can form the major interest of students. Vanderbilt University is not a social club, nor is it an athletic field.”

In this connection the chancellor expressed his surprise that “a college which guards the entrance doors so carefully will be so long-suffering with students after they are admitted. … I have often dreamed,” he continued, “of an institution where there was a general shake-up after two years. … My proposed plan, therefore, is that the college after two years should sift the student body, and a select number should be invited to return and carry on higher work, largely in an independent fashion for their degree.”

In conclusion, after stressing the necessity for thrift and self-denial in student life, the chancellor said, “Money, put in most of the ordinary investments of the marketplace, takes wings and soon flies away… but money put into your education becomes part of your life and cannot be taken from you. … The University demands of you sacrifice and toil. We offer you in exchange a Kingdom and a Crown.”

The chancellor’s remarks—particularly his significant wish that students should be put through a sifting process after two years—struck the keynote of the session of 1930–31, as Vanderbilt began its work with all departments “crowded full of a buoyant yet serious spirit.”

This story is adapted from The Vanderbilt Alumnus magazine, October 1930 issue.