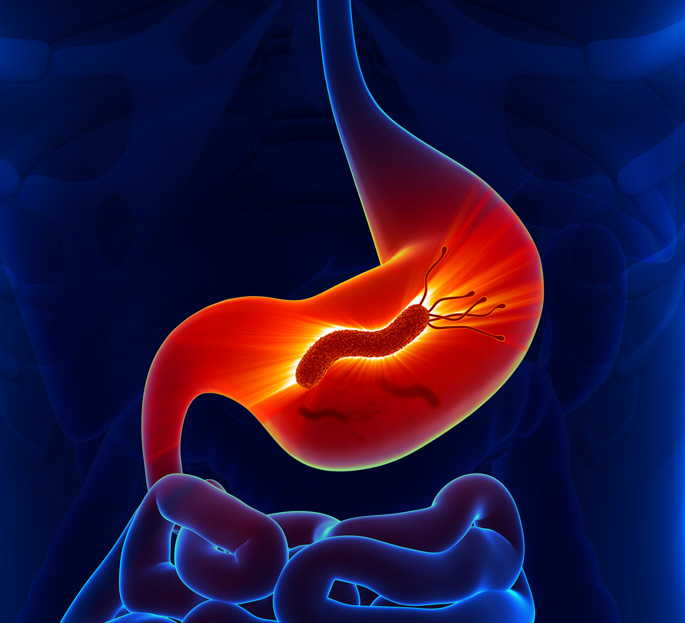 The bacterium Helicobacter pylori colonizes the stomach in half of the world’s population and increases the risk of gastric cancer.

Strains of H. pylori that contain the “cag PAI” gene cluster are associated with higher cancer risk. These strains synthesize the Cag type IV secretion system (T4SS), which injects the oncoprotein CagA and other bacterial products into stomach cells.

The researchers also showed that turning on Cag T4SS activity only during the early stage of infection is sufficient to trigger cellular changes that lead to gastric inflammation and cancer at later time points, consistent with a “hit-and-run” model of carcinogenesis.