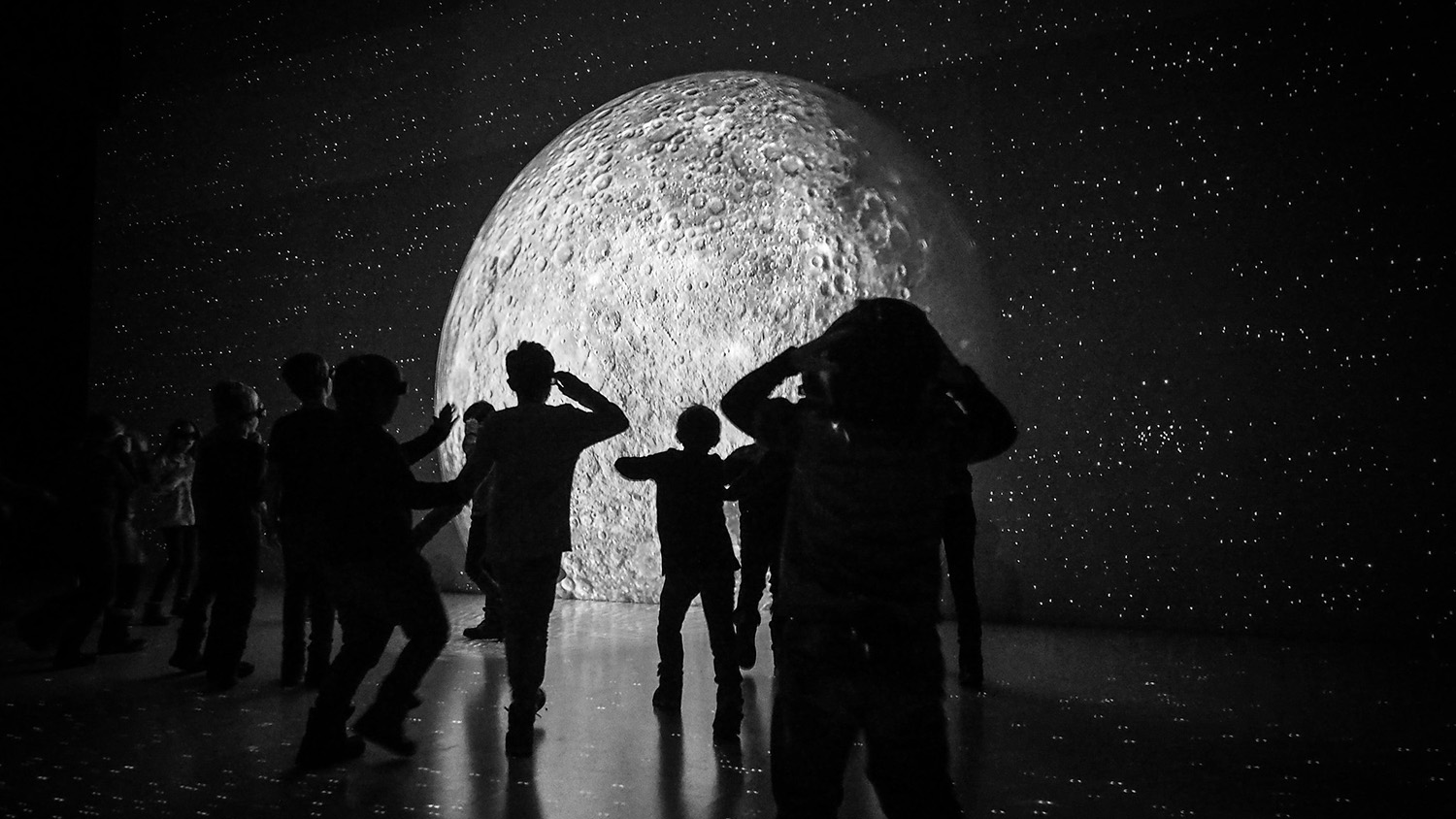 Do you want to get the most out of a museum and encourage your child’s interest in STEM? Try interacting with a teenaged museum docent. Research led by investigators from North Carolina State University and the University of Exeter in the U.K. has found that youth docents have an overall positive effect on visitors’ experiences, learning and information retention at informal learning sites. The positive effects accrued across age groups regardless of museum type, but were most apparent in children ages 9 to 11.

Informal learning sites – such as museums, zoos and aquariums – often have programs for teenaged docents, or educators. The programs serve as a way for the teens to build social skills, as well as reinforce their abilities in science, technology, engineering and math (STEM). But what about the visitors? Do they also benefit from these programs?

NC State researchers Kelly Lynn Mulvey, associate professor of psychology, Adam Hartstone-Rose, associate professor of biological sciences, and their colleagues surveyed the effect of teen docents at five informal learning sites in the U.S. and the U.K. The sites included a zoo, an aquarium, a children’s museum, a technology-themed museum and a health-themed science center.

They surveyed over 2,100 (979 children and adolescents and 1,184 adults) visitors who either explored the exhibit on their own or who had interacted with either an adult or youth educator. The survey questions covered topic interest, perceived learning and informational recall of exhibit content. The researchers used multi-levelled modeling to control for differences between sites.

“We know that learning is highly social, so we expected that visitors would benefit more when they interacted with an educator,” Mulvey says. “But, we were very surprised at how helpful talking with a teen educator was.

“Perhaps this is because a teenaged educator isn’t too far removed from these kids, age-wise. Not only can the educator present the topic on the correct level, these kids look up to and can see themselves in the teenagers, more so than to an adult who they might see as just another teacher.”

Additionally, the researchers found that adult visitors also reported high benefits from interacting with youth educators. “What was fascinating was not only the strong impact on child visitors, but also the higher engagement level from adults,” Hartstone-Rose says. “I refer to that effect as the ‘charm factor’ – the idea that the adults may want to invest time to help youth succeed.”

The researchers emphasize the beneficial overall effect of educators, regardless of age.

“Having someone there to make the exhibit personally relevant is important to engagement, interest, how much you think you learn and how much you actually learn,” Mulvey says. “This is especially important now, when museums are trying to figure out how to reopen. This work shows that cutting back to just the exhibits would really impact their educational value.”

“These results also make a compelling argument for investing in youth programs – not only for the benefit of the educators, but as a way to keep younger generations engaged throughout their school years,” Hartstone-Rose says. “The bottom line is, if you visit a zoo or museum, seek these people out – you will have a better experience.”

The work appears in PLOS ONE. Mulvey is first author. Hartstone-Rose and Adam Rutland from the University of Exeter are co-authors. This work was supported in the U.S. by the National Science Foundation (grant DRL-1831593) and in the U.K. by the Wellcome Trust (grant 206259/Z/17/Z) and the Economic and Social Research Council.

“Interest and Learning in Informal Science Learning Sites: Differences in Experiences with Different Types of Educators”