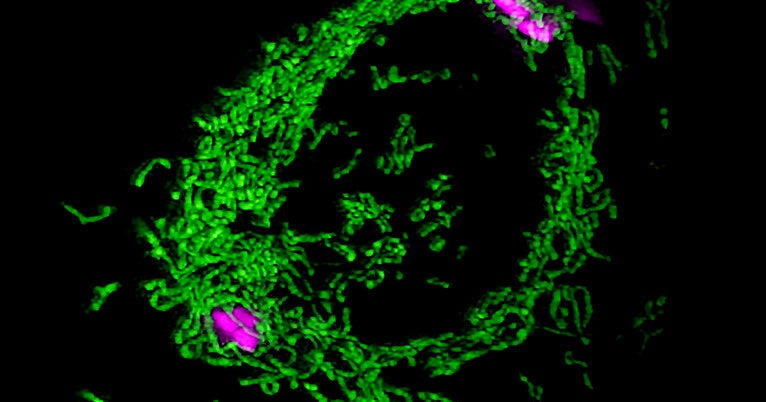 In the fight against pathogens, most researchers have focused on the diverse immune system arsenal that protects people against infection. However, the lab of Yale microbiologist Jorge Galan explored an evolutionarily ancient defense system possessed by every individual cell in the body.

In work published July 24th in the journal Science, Galan’s lab describes the role played by the mitochondria, the cell’s energy-producing organelle, in creating an anti-microbial compound capable of combatting Salmonella Typhi, the cause of typhoid fever. Using advanced imaging technology, Galan and colleagues show how the compound itaconate, produced in the mitochondria, can penetrate cellular defenses that protect the pathogen and disrupt its metabolism and ability to grow.