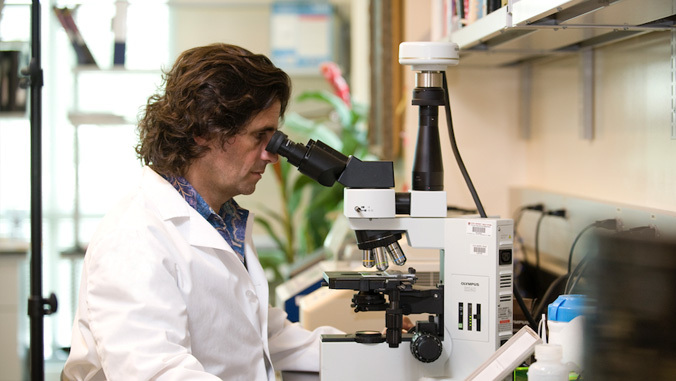 An article explaining the biological and clinical characteristics of BAP1 Cancer Syndrome, and highlighting the significance of BAP1 mutations in human cancer, was recently published, with University of Hawaiʻi Cancer Center researcher Michele Carbone as lead author. Written in collaboration with scientists from five other institutions across the nation, it was published in Cancer Discovery.

The BAP1 Cancer Syndrome, caused by inherited mutations of the BAP1 gene, was discovered by Carbone and his team at the UH Cancer Center in 2011. Since then, many affected individuals have been identified in the U.S., Europe, Australia, Japan and the Middle East.

This medical condition is characterized by the development of one and often multiple cancers in those who inherit mutations of the BAP1 gene. The most common cancers being mesothelioma, uveal and cutaneous melanoma, and clear-cell renal cell carcinoma. 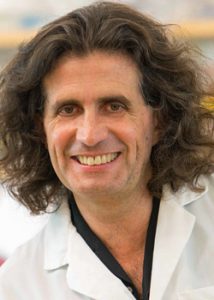 “Identifying those who carry BAP1 gene mutations allows the establishment of cancer prevention and early detection measures to save their lives,” said Carbone.

The National Cancer Institute is conducting a clinical trial in collaboration with Carbone’s team, in which carriers of BAP1 mutations are given annual medical, radiological and serological tests for early detection at no cost. When required, participants also receive therapeutic intervention.

“Thank you to all of the members of affected families, who donated their specimens to our research that allowed us to discover the cause and mechanisms responsible for the development of cancer in these individuals, and to our donors whose support is critical to conduct our research,” said Carbone.