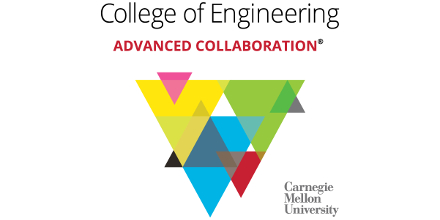 “Do your duty and a little more and the future will take care of itself.” Andrew Carnegie

“As engineers, we were going to be in a position to change the world — not just study it.” Henry Petroski

“Enlightenments, like accidents, happen only to prepared minds.” Herbert A. Simon

“An investment in knowledge pays the best interest.” Ben Franklin

“There is very little success where there is little laughter.” Andrew Carnegie

“I think great artists and great engineers are similar, in that they both have a desire to express themselves. ” Steve Jobs

“We are what we repeatedly do. Excellence, then, is not an act, but a habit. ” Will Durant

“I hear and I forget. I see and I remember. I do and I understand” Chinese Proverb

“Education is the most powerful weapon we can use to change the world.” Nelson Mandela

“Design is not just what it looks like and feels like. Design is how it works.” Steve Jobs

“There’s nothing I believe in more strongly than getting young people interested in science and engineering, for a better tomorrow, for all humankind.” Bill Nye

“At the heart of science is an essential balance between two seemingly contradictory attitudes—an openness to new ideas, no matter how bizarre or counterintuitive they may be, and the most ruthless skeptical scrutiny of all ideas, old and new.” Carl Sagan

“Creativity…involves the power to originate, to break away from the existing ways of looking at things, to move freely in the realm of imagination, to create and recreate worlds fully in one’s mind—while supervising all this with a critical inner eye.” Oliver Sacks

“I just believe that the way that young people’s minds develop is fascinating. If you are doing something for a grade or salary or a reward, it doesn’t have as much meaning as creating something for yourself and your own life.” Steve Wozniak