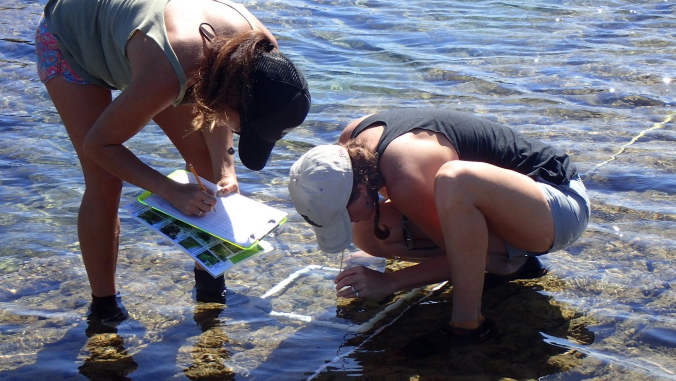 University of Hawaiʻi at Hilo marine science students, faculty and staff bring the classroom to the community through citizen science, where the public voluntarily participates to collect data from the field, contributing greatly to the understanding of complex issues.

In the ongoing project Our Project in Hawaiʻi’s Intertidal (OPIHI), middle- and high-school students and teachers across the state are trained to conduct ecological sampling surveys in the intertidal zone of Hawaiʻi’s shores. 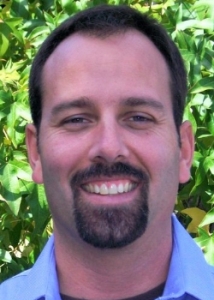 Fifteen years ago as a graduate student at UH Mānoa, Assistant Professor of biology at UH Hilo Matthew Knope was an instructor for OPIHI. He is now helping with outreach for the project to increase community-engaged learning. The OPIHI outreach allows students to hone their scientific communication and leadership skills and serve as positive role models for the younger students.

In Hilo, 12 teachers have participated in the OPIHI project with citizen-scientist students from eight junior and senior high schools. The teachers are accompanied by UH Hilo marine science instructor and Marine Option Program coordinator Lisa Parr’s undergraduate students who serve as scientific assistants in the field.

Knope credits the success of the outreach on coordination between the marine science and the biology departments at UH Hilo, in addition to the College of Education at UH Mānoa and many educators and students throughout the entire state. “Its success is really due to the synergy of everyone’s efforts,” he said. 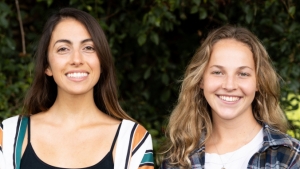 Nearly two decades’ worth of data from the OPIHI project of Hawaiʻi shores were collected and recorded by citizen scientists. Some of that data is now being used in Knope’s laboratory at UH Hilo by graduate students.

Marine science student Catherine McTighe is using the OPIHI data to investigate if climate change has a measurable effect on the total abundance and number of species of invasive versus native species of algae in the intertidal zone.

Rebecca Webster, a graduate student in tropical conservation biology and environmental science, is using the ecological data gathered by the OPIHI project, in combination with sea-surface temperature data from satellites, to study how intertidal algal and invertebrate communities in Hawaiʻi may have changed in response to increasing sea surface temperature. 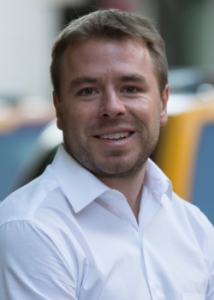 In response, Aquatic Life Divers, a diving company in Kona, Hawaiʻi, was able to recruit seven citizen divers on very short notice to assist Burns and Pascoe with data collection. After receiving a crash course in structure-from-motion photogrammetry, the volunteers were able to collect data from 30 standardized sites on Hawaiʻi Island.

“The volunteers expand the spatial area of the data that we are able to collect,” Pascoe said. “We hope we can teach more communities to collect this kind of valuable science going forward.”

—By Leah Sherwood, a graduate student in the tropical conservation biology and environmental science program at UH Hilo 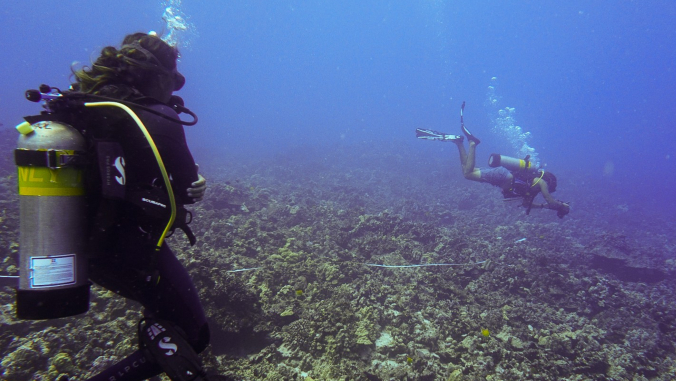