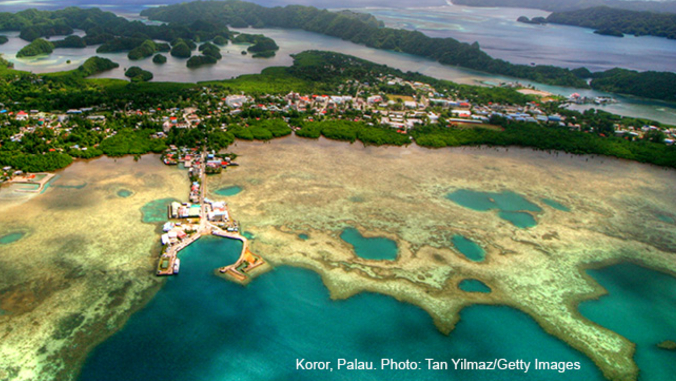 The Pacific Islands Development Program (PIDP) at the East-West Center has partnered with the Asian Development Bank (ADB) to support a new pilot project that encourages graduate student research while increasing economist growth and economic recovery in the Pacific.

Development Research for Oceania Pipeline runs through early 2024 and will support three graduate students in their research on development issues in the region.

“We wanted to develop a pilot that produces action-oriented, useful economic research now, while still investing in long-term economic recovery efforts by increasing expert capacity in the region,” said Karena Lyons, East-West Center vice president and director of PIDP. “This project, generously funded by the ADB, is intended to grow more economists in the Pacific.”

Each researcher will receive a grant of up to $50,000 to finance field research in one or more Pacific Island countries. They will also receive residential academic experience at the East-West Center to support their work.

The grants will require the researchers to convey their findings to key stakeholders in the Pacific and the publication of policy-relevant research products designed for a broader audience. PIDP will announce the first annual selection competition for the research awards in late 2020.

Although the University of Hawaiʻi and East-West Center are separate institutions, they have long been close partners and neighbors.

—From an East-West Center news release