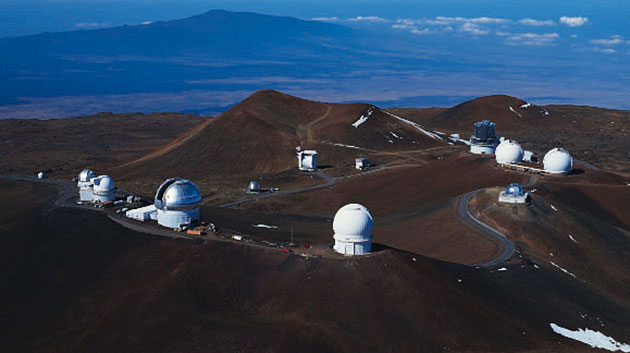 The Maunakea Observatories (MKO) distance learning program, MKO@Home online will host a live panel on Friday, July 31 highlighting various jobs people hold on the mountain. The public is invited to tune in to Under the Dome at 1 p.m., which will feature a University of Hawaiʻi at Hilo student and alumna who work inside the telescopes on Maunakea. 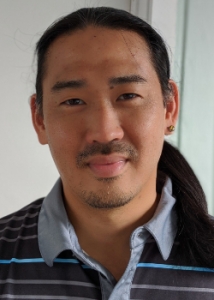 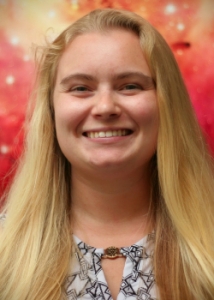 John Kuroda is majoring in computer science and mathematics and has been a software engineer at the East Asian Observatory (EAO) since 2016. Kuroda is thrilled to be part of the astronomy community and solve technical problems that surface at EAO.

According to Kuroda, what fascinates him the most is “the wide variety of staff (and skill sets) that are needed to keep an observatory functioning and the never ending technical challenges that come with observing distant sources.”

UH Hilo alumna Callie Crowder is a remote observer at the Canada-France-Hawaiʻi Telescope. She earned a BS in astronomy, BA in physics and a minor in math.

“What fascinates me most about astronomy is how much we don’t know. It seems that every question we answer there are a hundred more that can be asked. It also makes me more introspective about life here on Earth. When you look at the scale of the universe, small issues of our day-to-day lives don’t seem so big,” said Crowder.

Participants can submit questions during the live event about the roles each of the panelists have on Maunakea.