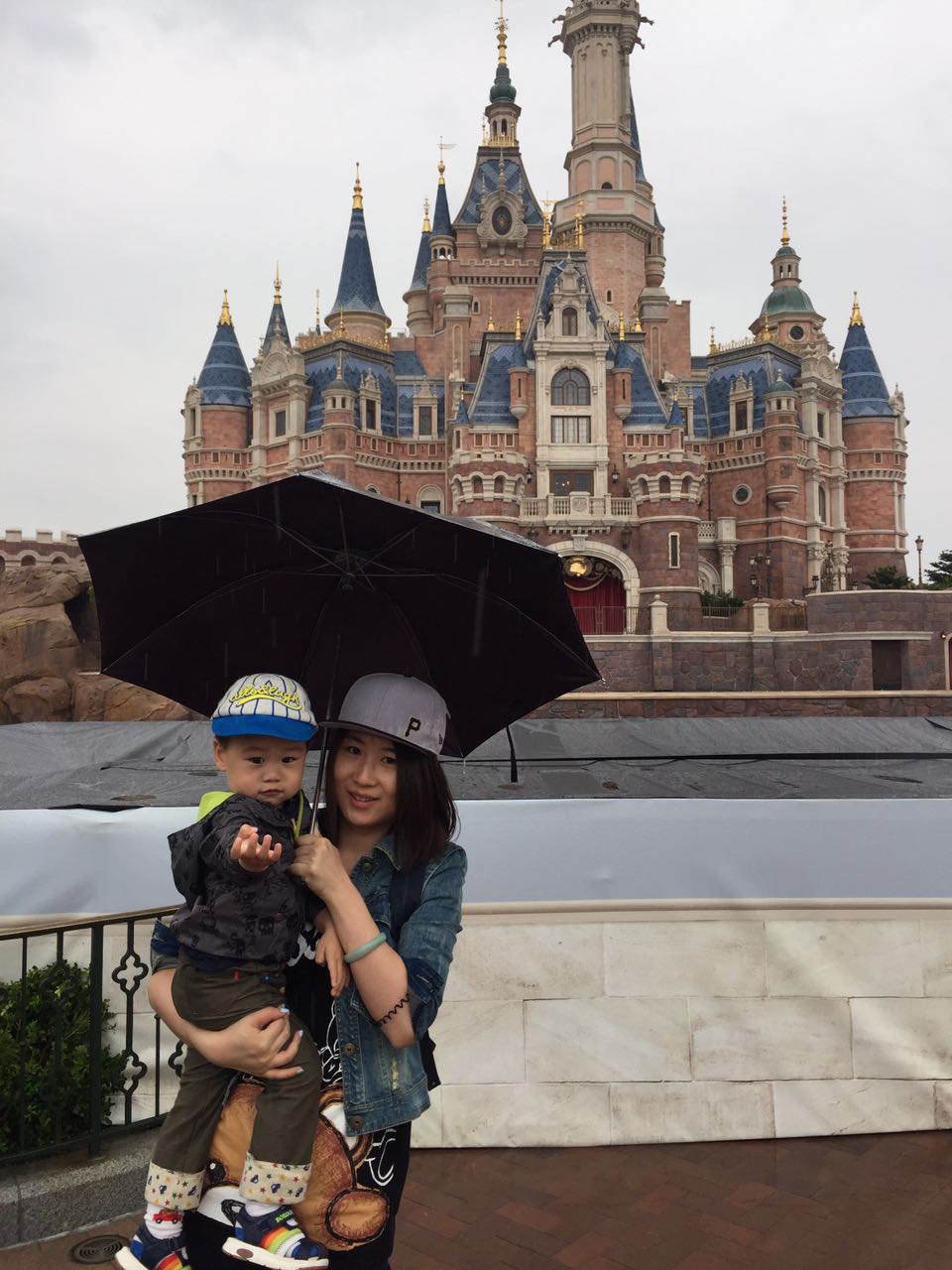 Chemistry Ph.D. candidate Yingwei Li has received the Bruce McWilliams Graduate Fellowship.  The fellowship is named after Department of Physics alumnus and Carnegie Mellon University Trustee Bruce McWilliams, who is CEO of the retail service robot developer Bossa Nova Robotics and chairman of the board of the LIDAR technology company TetraVue. The fellowship provides support to a MCS graduate student studying in an area where Carnegie Mellon has a comparative advantage and where research is at an emerging or critical stage.

Li, who works in the lab of Professor of Chemistry Rongchao Jin, researches synthesizing atomically precise, thiolate-protected Au nanoclusters and the properties and applications of those nanoclusters. Using x-ray crystallography on single crystals of the nanoclusters, Li and her colleagues have been able to determine their total structure. “During the past years, I have achieved some exciting results on several series of noble metal nanoclusters with structure evolution, controllable dipole moments, new optical properties and high catalytic reactivity, as well as the origin of chirality,” Li said of her work.

Over the next academic year, the fellowship will allow Li to take more classes to gain a better understanding of physical chemistry and give her more opportunities to collaborate with classmates from other research groups.

Keith is a member of Associate Professor of Biological Sciences Brooke McCartney’s lab, where he studies how microbiomes impact animal metabolism and growth in fruit fly models. “My work has identified novel host proteins that modulate the fly’s metabolic response to its microbial environment by impinging on highly conserved cell signaling pathways, including insulin signaling and the innate immune system,” Keith said.

“The fellowship will enable me to further dissect and better understand the precise molecular connections between insulin signaling and immunity that drive microbiota-dependent host metabolic traits,” Keith said.

Chemistry Ph.D. candidate Julia Cuthbert has received the Kwolek Fellowship in Chemistry. The fellowship is funded by a bequest from Carnegie Mellon alumna Stephanie Kwolek, best known as the inventor of the synthetic fiber Kevlar. It provides support to women Ph.D. candidates who “have shown significant advances in their research.”

Cuthbert is a member of Professor of Chemistry Krzysztof Matyjaszewski’s lab, where she works on making new functional materials. “We refer to our materials as Structurally Tailored and Engineered Macromolecular gels or ‘STEM’ gels,” Cuthbert said. “We liken this to biological stem cells, which exist in an undifferentiated state and can differentiate or change in any of kind of cell that the body requires”

The STEM gels synthesized by Cuthbert contain dormant groups that can be activated to change the properties of the gels. “We envision that the materials will have applications in artificial tissue design, soft robotics and additive manufacturing,” Cuthbert said. Through the support of the fellowship, she will be able to focus on finishing her research and writing her thesis during the coming final year of her Ph.D. studies.

Physics Ph.D. candidate Jeffrey Patrick has received the George E. and Marjorie S. Pake Fellowship in Physics. The fellowship, which supports a Department of Physics graduate student, is named after George E. Pake, a physicist who studied nuclear magnetic resonance and received his bachelor’s and master’s degrees from the Carnegie Institute of Technology, and his wife. After spending time as a professor and provost at Washington University of St. Louis, where he conducted research that contributed to the rise of magnetic resonance imaging, Pake served as the founding director of Xerox Palo Alto Research Center, a subsidiary of Xerox Corporation that supported pioneering research into computing.

Patrick works in the lab of Assistant Professor of Physics Sergey Koposov, where he has developed software to study stellar streams, tidally disrupted dwarf galaxies and globular clusters.

“Stars are stripped away from these galaxies and clusters due to the stronger gravitational force of a larger galaxy, leaving a trail that typically follows the orbital path of the progenitor and potentially spanning many degrees on the sky,” Patrick said. “Stellar streams are useful due to their sensitivity to both the smooth gravitational potential from the Milky Way and small-scale perturbations from clumps of dark matter. This makes the streams good tracers for studying the distribution of dark matter and the formation of the Milky Way.”

“The fellowship will be a huge help this year in allowing me to focus on wrapping up my current project and get rapidly up to speed on a new project working with the Southern Stellar Stream Spectroscopic Survey collaboration, a new international collaboration that is actively collecting more data using the Anglo-Australian Telescope in Australia,” Patrick said.

Physics Ph.D. candidate Chuyuan Liu has received the John Peoples, Jr. Research Fellowship in Physics. The fellowship, which supports graduate students in the Department of Physics, is named after Carnegie Mellon alumnus John Peoples, Jr., a physicist who directed the Fermi National Accelerator Laboratory and the Sloan Digital Sky Survey.

Chuyuan Liu works in the lab of Assistant Professor of Physics John Alison, where he is engaged in experimentally measuring the mass of the Higgs boson using data from the Compact Muon Solenoid detector in the Large Hadron Collider. “We are working on improving the efficiency to identify the events in which a boson pair is produced and then decay into four bottom quarks, so that we can get a more precise Higgs mass and a better test of the Standard Model,” Liu said.

The support of this fellowship will allow Liu to spend the coming academic year conducting additional research on reconstructing the particle trajectories in the Compact Muon Solenoid detector.