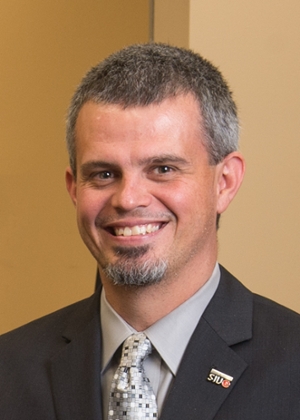 The Southern Illinois University Board of Trustees today approved an alternate tuition program for Department of Defense (DoD) civilian personnel, who are SIUE undergraduate or graduate students and are eligible for the DoD Tuition Assistance program.

During spring 2019, the board approved an alternate tuition program for SIUE active duty military students. This applied to undergraduate and graduate students who are active duty military members or serving in a reserve unit or National Guard component. The alternate tuition rate paid per credit hour is equal to the maximum allowable benefit provided to those students by the DoD’s Military Tuition Assistance Program.

SIUE’s region includes 5,000 federal civilian employees at Scott Air Force Base. Extending the alternate tuition rate to undergraduate and graduate students, who are civilian employees for the DoD, positions SIUE more competitively in the marketplace. All mandatory fees will be waived for these students.

“Last year, SIUE approved the military tuition rate for our active duty, reserves and National Guard,” said Kevin Wathen, director of military and veteran services. “Now, we will be able to provide that same rate to the military’s equal partner in the defense of our country. This is the next building block in educational support to not only Scott Air Force Base specifically, but also to civilian personnel around the globe.”

In addition, School of Business and School of Engineering differential tuition surcharges will not be applied to these active duty military students or the DoD civilian employee students.