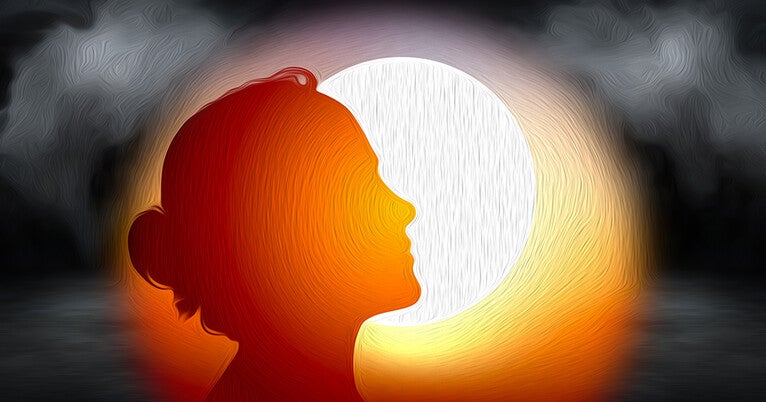 An inflammatory autoimmune response within the central nervous system similar to one linked to neurodegenerative diseases such as multiple sclerosis (MS) has also been found in the spinal fluid of healthy people, according to a new Yale-led study comparing immune system cells in the spinal fluid of MS patients and healthy subjects. The research, published Sept. 18 in the journal Science Immunology, suggests these immune cells may play a role other than protecting against microbial invaders — protecting our mental health.

The results buttress an emerging theory that gamma interferons, a type of immune cell that helps induce and modulate a variety of immune system responses, may also play a role in preventing depression in healthy people.

“We were surprised that normal spinal fluid would be so interesting,” said David Hafler, the William S. and Lois Stiles Edgerly Professor of Neurology, professor of immunobiology and senior author of the study.

Previous research has shown that blocking gamma interferons and the T cells they help produce can cause depression-like symptoms in mice. Hafler notes that depression is also a common side effect in patients with MS treated with a different type of interferon.

Using a powerful new technology that allows a detailed examination of individual cells, the researchers show that while the characteristics of T cells in the spinal fluid of healthy people share similarities with those of MS patients, they lack the ability to replicate and cause the damaging inflammatory response seen in autoimmune diseases such as MS.

In essence, the immune system in the brains of all people is poised to make an inflammatory immune system response and may have another function than defending against pathogens, Hafler said.

“These T cells serve another purpose and we speculate that they may help preserve our mental health,” he said.

Hafler said that his lab and colleagues at Yale plan to explore how immune system responses in the central nervous system might affect psychiatric disorders such as depression.

Yale’s Jenna Pappalardo is first author of the study, which was primarily funded by the National Institutes of Health and the National MS Society.