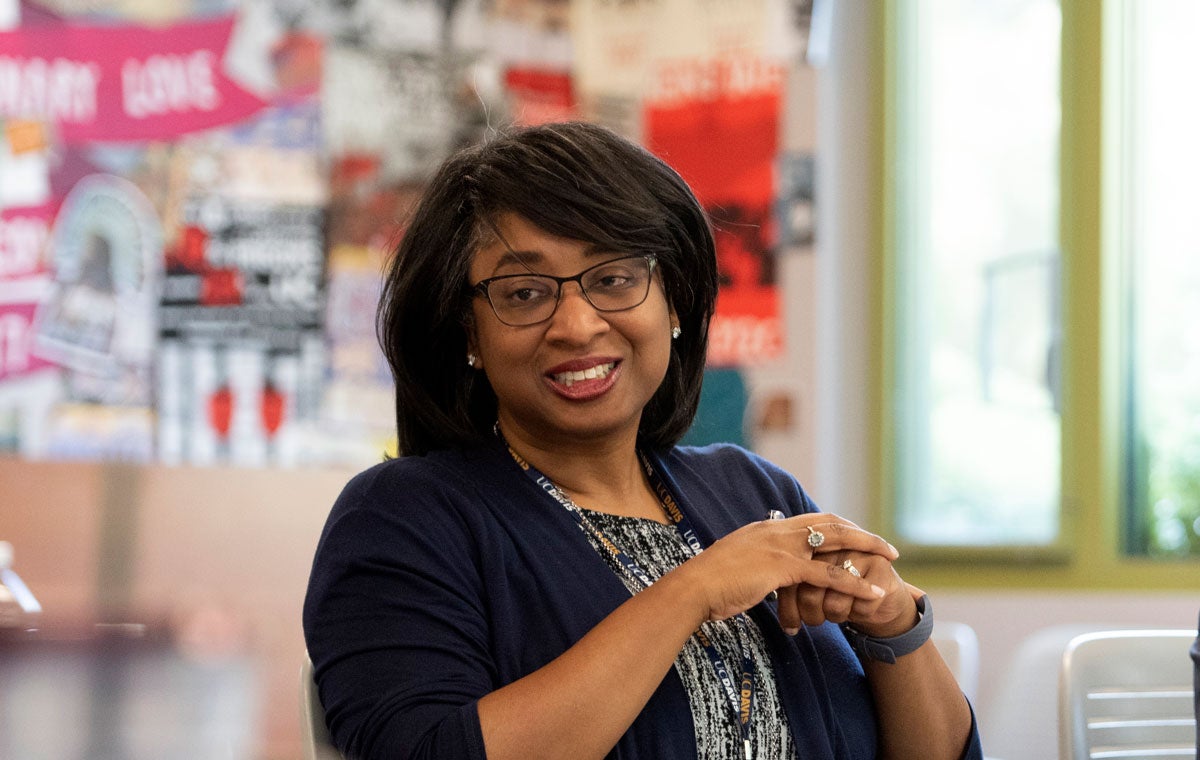 Over the past several months, the Office of the Vice Chancellor for Diversity, Equity and Inclusion, or DEI, worked to put the campus’s commitment to support our communities into practice, particularly in light of the need to address implicit and explicit bias, racism and structural inequalities.

DEI has worked to create a three-part series of tools to address these topics and highlight the recent ways in which the campus is ramping up its plans, particularly in response to the 2020 acknowledgement of racial trauma. The first tool came out Monday (Sept. 21) and the others will be released in the coming weeks.

“DEI wants to ensure that members of our campus community are equipped with tools to take ownership of developing and sustaining a strong, inclusive climate,” Vice Chancellor Renetta Garrison Tull said. “Moving from, 1) acknowledgement of an issue such as racism, to 2) intent to make an effort toward positive change, to 3) informed actualization of an approach, is much easier when we share foundational values, and work together as a community to respect and protect one another.”

Tool No. 1 is titled “Being an Ally Requires Being an Anti-Racist: 11 Suggested Actions Toward Anti-Racism in the Office and on Your Own,” described as a practical guide to actions that units and individuals can take toward building a more inclusive community, workplace and classroom environment.

STAY IN THE LOOP

A culmination of many stressors, including ongoing racism leading to the disproportionate loss of lives of people of color across America, has left our community traumatized and seeking answers. The UC Davis community responded. We affirmed our support for Black lives, acknowledged racism and connected with a shared commitment to address it.

Over the summer, the Office of Diversity, Equity and Inclusion created the Racial Trauma Resources webpage to support our community and connect people and units to facilitate our campus’s needs. DEI continues to identify ways to build and strengthen our diverse culture, and to foster a positive campus climate at UC Davis.