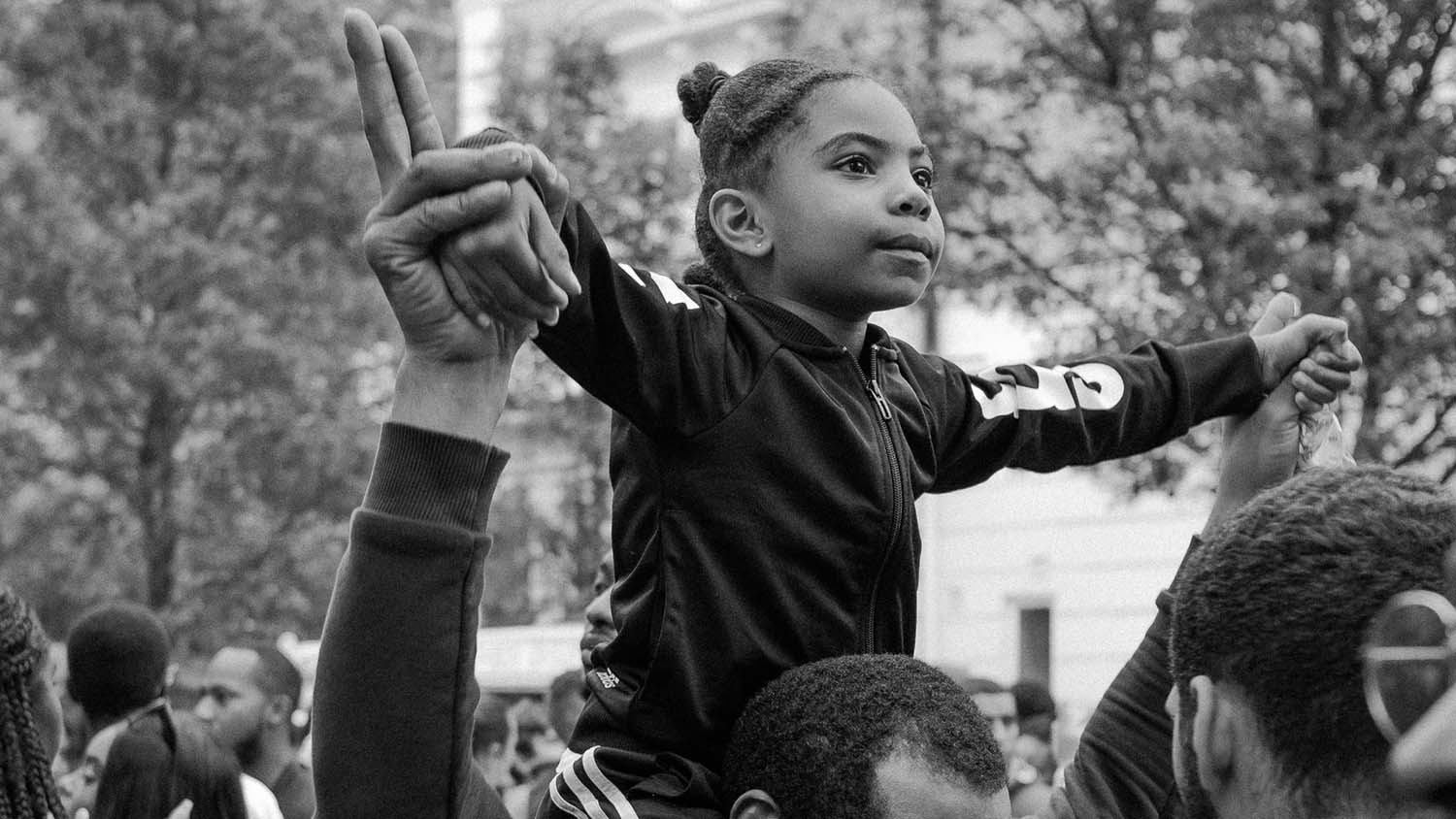 “Black teenage girls are more likely to report symptoms of depression than Black boys or white teens,” says McKenzie Stokes, first author of a paper on the work and a Ph.D. student at North Carolina State University. “We wanted to learn more about some of the factors that may contribute to that higher rate of depression.”

“Identifying and understanding these factors is an important step in addressing depression in Black girls in a meaningful way,” says Elan Hope, co-author of the paper and an associate professor of psychology at NC State.

The researchers drew on in-depth, national survey data from 287 Black girls between the ages of 13 and 17.

Specifically, the researchers were interested in aspects of racial socialization related to how Black caregivers talk to their children about taking pride in being Black and being Black women.

The survey also asked study participants about emotional symptoms associated with depression, such as apathy and sadness.

“Our findings highlight the importance of avoiding negative stereotypes about Black women,” Hope says. “Because we found that those negative remarks had an effect even in households that reported positive messages about being Black and being Black women.

“For example, when people say they don’t want to go into the sun, because they don’t want to get any darker, what is a child with dark skin supposed to think when hearing that? These sorts of remarks, even when the speaker is referring only to herself or himself, can adversely affect the attitudes of Black girls toward their own blackness.”

The paper, “Black Girl Blues: The Roles of Racial Socialization, Gendered Racial Socialization, and Racial Identity on Depressive Symptoms among Black Girls,” is published in the Journal of Youth and Adolescence. The paper was co-authored by Qiana Cryer-Coupet, an assistant professor of social work at NC State; and by erin elliot, a former master’s student at NC State and current doctoral student at the University of Michigan.