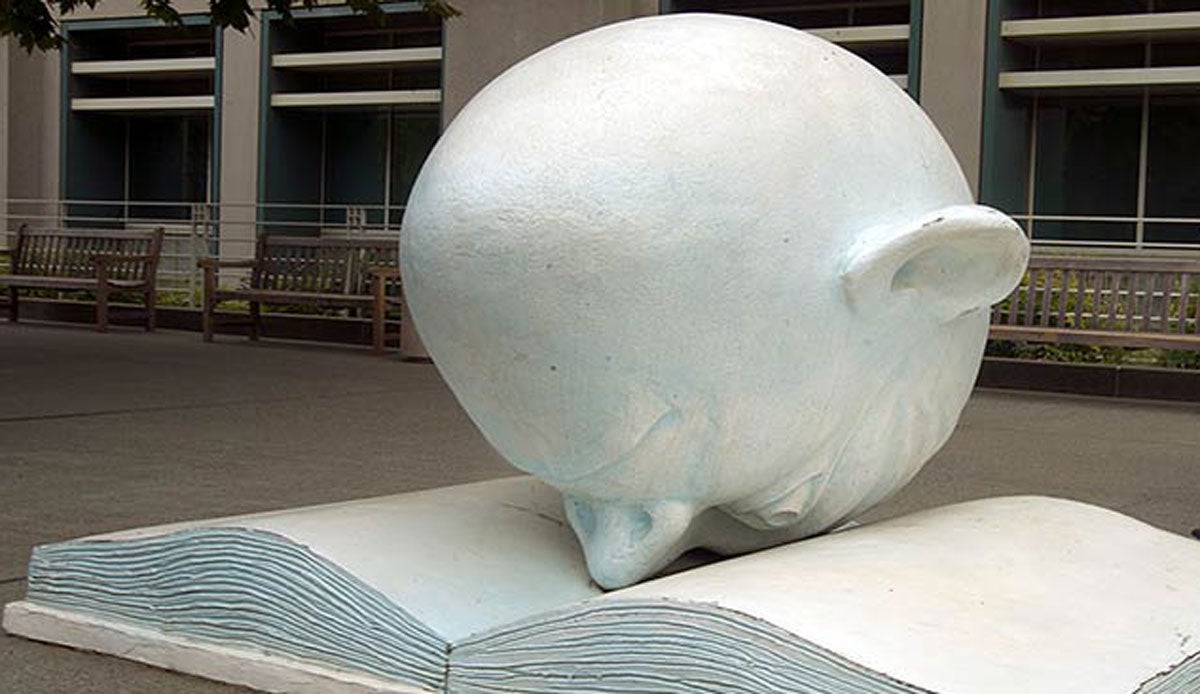 Friday (Sept. 18) brought The Wall Street Journal/Times Higher Education College Rankings, in which UC Davis maintained its No. 5 ranking among public universities in the United States.

The week had begun with U.S. News & World Report’s “Best Colleges” report, in which UC Davis held onto the No. 11 ranking among public universities and achieved the No. 15 ranking for social mobility.

“There is no doubt we are in the conversation as one of the best universities in the country,” Chancellor Gary S. May said. “In ranking after ranking, we are showing up consistently near the top, and I’m confident that we’ll continue to rise even more.”

The Wall Street Journal/Times Higher Education ranked more than 800 universities on the basis of 15 factors across four main categories: student outcomes, including graduates’ salaries and debt; academic resources, including how much the college spends on teaching; student engagement, including whether students feel prepared to use their education in the real world; and learning environment, including the diversity of the student body and academic staff.