Vanderbilt University biologists are testing the theoretical understanding of “cheating” and “cooperative” behavior in mitochondria—the organelles that generate cellular energy—with findings that provide new evolutionary insights into why selfishness and cooperation can coexist among populations. 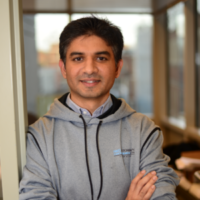 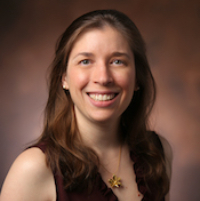 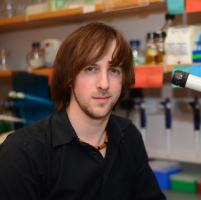 Maulik Patel and Ann Tate, both assistant professors of biological sciences, along with lead author and Ph.D. student Bryan Gitschlag, published their findings in the article “Nutrient status shapes selfish mitochondrial genome dynamics across different levels of selection” in the journal eLife on Sep. 22.

Within a cell, multiple copies of mitochondrial DNA exist in the genome and are constantly being replicated and used. A healthy cell is full of only identical DNA copies, with each working together to produce energy for the cell to fulfill its role. In the case of a mixed population, mutated mitochondria can take advantage of the fitness of their host cell without contributing any energy, selfishly “cheating” the cell of energy. These mutations and associated diminished cellular energy can lead to severe health issues and diseases, including muscle weakness, heart disease and dementia.

“How these mutations in the mitochondrial genome can rise to a high frequency to the point that they become pathogenic is the motivation for our work,” explained Patel.

While the concept of cooperating and cheating is widespread in biology, particularly in a social context, it has not been extensively studied because of the challenge of finding a system that affords the ability to control all parameters with scientific precision.

In a release Gitschlag explained, “Cooperation and cheating are widespread evolutionary strategies. While cheating confers an advantage to individual entities within a group, competition between groups favors cooperation.”

The researchers found that cheater mitochondria can outcompete those that are cooperative, though only to a point. Once the cheater population reaches the threshold of 60 percent frequency in its host cell, the environment becomes detrimental to survival, as the cheaters lose their advantage over cooperative mitochondria. These results, “suggest that competing selection pressures within an organism and in its environment may shed light on why selfishness and cooperation often exist side-by-side among populations,” according to the release. 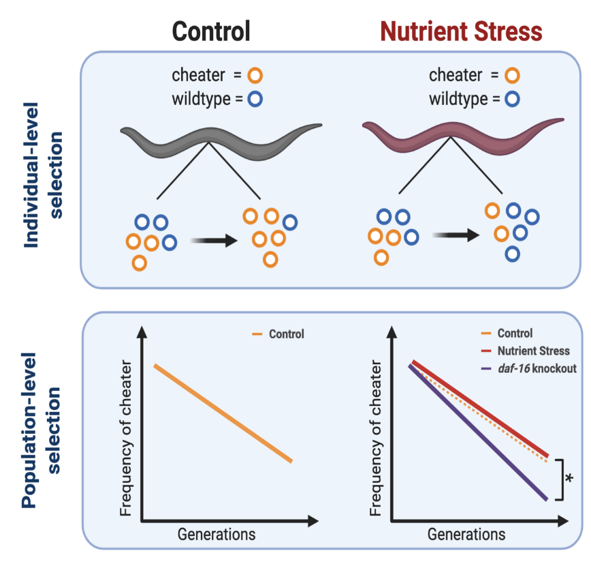 These findings underscore the value of empirical studies in this work, since evolutionary theory does not necessarily predict that limited resources would inadvertently benefit cheaters when a host organism becomes more stress-tolerant. Looking ahead, the researchers intend to continue looking at other mitochondrial cheaters that have different genetic mutations.

This work was supported by the National Institute of General Medical Sciences grants GM123260 and 1F31GM125344 and the Vanderbilt Diabetes Research and Training Center.