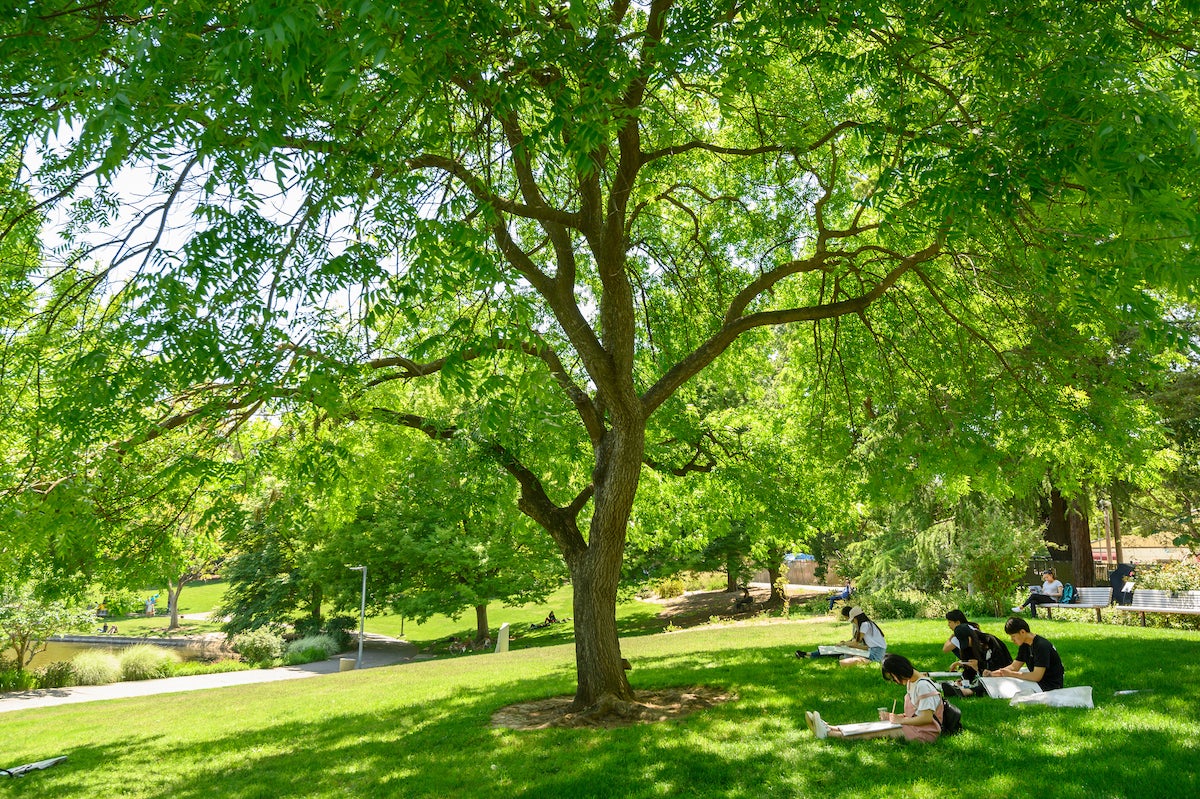 Clean air, clean water and a functioning ecosystem are considered priceless. Yet the economic value of nature remains elusive in cost-benefit analysis of climate policy regulations and greenhouse-gas-reduction efforts.

A study published today in the journal Nature Sustainability incorporates those insights from sustainability science into a classic model of climate change costs. Led by the University of California, Davis, the study shows that accounting for the economic value of nature has large implications for climate policy and that the cost of climate change could be partly alleviated by investing in natural capital.

“It may seem abstract, with terms like ‘natural capital,’ but these are real things,” said senior author Frances Moore, a professor in the UC Davis Department of Environmental Science and Policy. “What we’re talking about is thousands of species being at high risk of extinction and large-scale changes to the ecosystem services we depend on for our lives and our economy. At the end of the day, this paper addresses some fundamental questions of how humans depend on nature for their well-being.”

Climate economic models typically represent the economy as made of two building blocks: human capital (labor) and manufactured capital, such as buildings and machines. This study incorporates a third building block — natural capital — which comprises the natural systems and healthy habitats for species. Natural capital translates into tangible benefits for people, such as erosion control, and intangible benefits, such as preserving forests for future generations.

“If lost, such natural processes cannot easily be replaced or substituted,” said lead author Bernardo Bastien-Olvera, a Ph.D. candidate in the UC Davis Geography Graduate Group. “The associated economic costs of that loss are damaging in a way not currently represented in climate economic models or policy.”

The authors found that under plausible assumptions about how natural capital supports economic production and human welfare, climate damage to natural systems warrants rapid mitigation. Most previous analysis has ignored the pathways by which natural systems support welfare and their unique vulnerability to climate change — potentially missing a critical piece of climate damages.

Social cost of carbon too low

Federal agencies use the “social cost of carbon” to represent the long-term damage done by a ton of CO2 emissions in a given year. The metric is widely used in cost-benefit analyses of climate and energy policy. Yet standard estimates only roughly account for ecological damages and do not fully account for the unique and long-term costs of climate impacts on natural systems. Because of this, the study finds that the federal social cost of carbon may well be far too low.

“With this new framework, we are more aware of the need to limit emissions,” Bastien-Olvera said. “We calculate the emissions pathway that maximizes social welfare in the model. That pathway limits warming to 1.5 degrees Celsius by 2100, consistent with goals of the Paris Agreement. The clues keep leading us to the same conclusion — the need to urgently reduce emissions to limit warming.”

This study was supported by the National Science Foundation, a Hellman Fellowship, a UC Davis John Muir Institute of the Environment Fellowship, and a Fulbright-García Robles Scholarship.