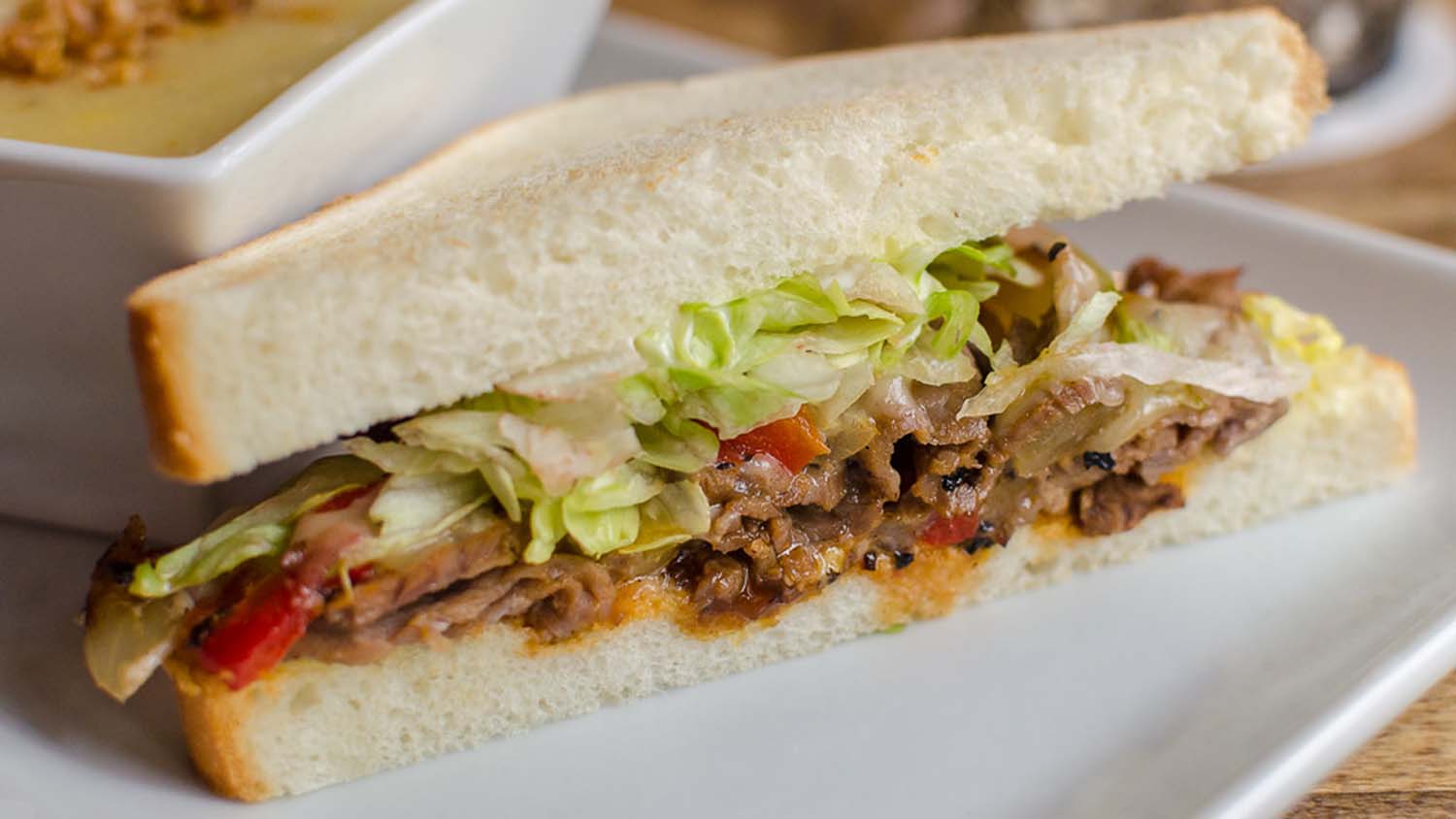 “A lot of brands have struggled with how to use social media during the COVID-19 pandemic – they are unsure of how to talk with consumers,” says Ekaterina Bogomoletc, corresponding author of a paper on the work and a Ph.D. student in NC State’s Communication, Rhetoric, and Digital Media program. “How do you communicate with your audience without sounding tone deaf about our new reality?

“But Steak-umm’s COVID-19 response brought the company thousands of new followers. Its approach actually worked. We thought: ‘That’s interesting. Why did this work?’”

Specifically, the researchers focused on Steak-umm’s Twitter account (@steak_umm) – particularly a series of tweets in early April that addressed issues such as how to distinguish between true and false information. The Steak-umm Twitter account followed up with additional threads on everything from critical thinking to science communication.

In addition to looking at data from the Steak-umm Twitter account, the researchers also analyzed a random sample of 1,000 tweets that mentioned or replied to Steak-umm. All of the tweets were from a two-week period in April.

Four key themes emerged from that analysis – all of them supportive of the Steak-umm brand. First was praise – Twitter users were overwhelmingly positive about Steak-umm’s foray into public-service tweets. Second was leadership. Third was surprise. And fourth was an intent to purchase Steak-umm products.

“It was pretty much everything a social media manager could hope for,” Bogomoletc says. “Steak-umm grew its audience, built community around its social media presence, had overwhelmingly positive public reactions, and even raised money for a nonprofit organization aimed at addressing hunger in the United States.”

But how did Steak-umm do it? And why did it work?

“Steak-umm was successful, in part, because it had adopted a ‘human’ approach to its social media presence before the pandemic, so it didn’t have to shift gears too much,” Bogomoletc says. “But its success also hinged on the fact that it communicated its values consistently and declared a commitment to public good. People responded to that.

“As for why it worked? There’s something called expectancy violation theory that seems relevant here. The theory finds that violating someone’s expectations can sometimes improve people’s perceptions of us. Basically, if we’re pleasantly surprised by something, it can make us like that thing more than we used to. In this case, the messages from this social media account were completely out of line with people’s expectations of a frozen meat product’s social media account. That sense of surprise was something we saw again and again in the social media messages we analyzed.”

The study’s findings may also give brands a path forward for communicating with audiences in the COVID and post-COVID eras.

“Steak-umm certainly demonstrated that a brand can connect effectively with its audiences online by communicating with them on a human-to-human level,” Bogomoletc says. “And it highlights that brands can contribute to social change in a meaningful way. In this case, the brand shared media and science literacy tools that helped readers navigate a crowded and confusing media landscape. That’s valuable.

“But that also means brands need to ensure they are behaving responsibly on social media platforms – because people are listening.”

The paper, “Frozen Meat Against COVID-19 Misinformation: An Analysis of Steak-Umm and Positive Expectancy Violations,” is published in the Journal of Business and Technical Communication. The paper was co-authored by Nicole Lee of Arizona State.

“Frozen Meat Against COVID-19 Misinformation: An Analysis of Steak-Umm and Positive Expectancy Violations”

Abstract: COVID-19 has forced many businesses to adjust their communication strategies to fit a new reality. One surprising example of this strategy adjustment came from the company Steak-umm, maker of frozen sliced beef. Instead of finding new ways to promote its products, the company shifted its focus to the public’s urgent needs, breaking down possible approaches to navigating information flow during the pandemic. This resulted in overwhelming praise on social and news media, including almost 60,000 new Twitter followers within a week. Drawing on expectancy violation theory, this case study examines Steak-umm’s strategy, the content of social media responses, and why the approach was successful.