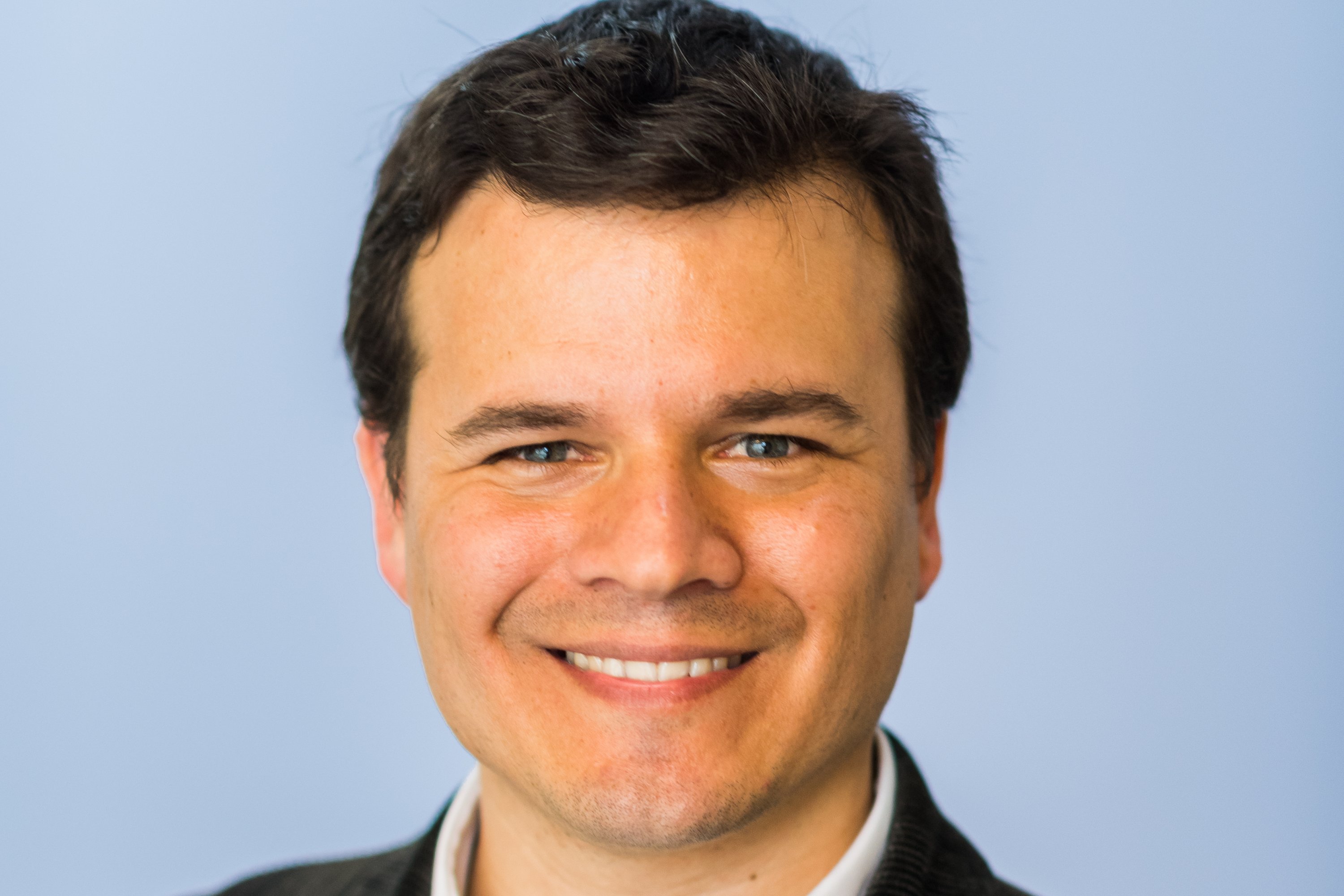 Pablo Jarillo-Herrero, the Cecil and Ida Green Professor of Physics, was honored with the highest scientific recognition of the Spanish Royal Physics Society (RSEF) for his pioneering experimental work on “twistronics,” a promising technique for adjusting the electronic properties of graphene by rotating adjacent layers of the material.

The RSEF medal recognizes Jarillo-Herrero’s “exceptional and groundbreaking work on twisted heterostructures (graphene on hBN and twisted bilayer graphene) and, specifically, his discovery of correlated insulating behavior and unconventional superconductivity in magic-angle graphene superlattices,” according to the RSEF release. “These remarkable discoveries have constituted the beginning of a completely new field: strongly correlated physics in 2D Moiré superlattices.”

He will receive a commemorative medal and a cash award of 15,000 euros (about $17,700) in an upcoming ceremony to be led by RSEF President José Adolfo de Azcárraga. Financially supported by the BBVA Foundation, the annual RSEF Physics Prizes are awarded to Spanish nationals or to scientists of any nationality working in Spain.

“It is always humbling to receive an award, and in this case I’m particularly happy because the recognition comes from distinguished fellow Spanish colleagues,” says Jarillo-Herrero. “I hope this will serve as inspiration to many young people to pursue their interests in science.”

The Jarillo-Herrero Group explores quantum transport in novel condensed matter systems such as graphene and topological insulators. The group has expanded research into the electronic properties of two-dimensional graphene, an effective electrical conductor, into what has been dubbed “twistronics.”

Such research studies show how to “tune” the electronic properties of two-dimensional materials by changing, or “twisting,” the angle of rotation between two adjacent crystalline layers of graphene. This is a major finding in quantum materials research. By creating and measuring bilayer graphene of multiple twist angles, Jarillo-Herrero’s group in 2018 discovered “the magic angle” — two layers positioned at 1.1 degrees — that produced unpredicted electronic behaviors. At this “magic angle,” and at low temperatures, electrons in twisted bilayer graphene were seen to slow down tremendously, and that’s where Jarillo-Herrero’s group discovered new areas such as novel insulating and superconducting states.

The new field of twistronics is expected to influence multiple areas of science and technology, including  the design of new superconductors, and the development of novel quantum devices for advanced quantum sensing, photonics, and computing applications.

His awards include an Alfred P. Sloan Fellowship; a David and Lucile Packard Fellowship; a DoE Early Career Award; a Presidential Early Career Award for Scientists and Engineers; an ONR Young Investigator Award; a Moore Foundation Experimental Physics in Quantum Systems Investigator Award; The Physics World 2018 Breakthrough of the Year; the 2020 Oliver E. Buckley Condensed Matter Physics Prize; and the 2020 Wolf Prize in Physics. In 2018, Jarillo-Herrero was elected a fellow of the American Physical Society.