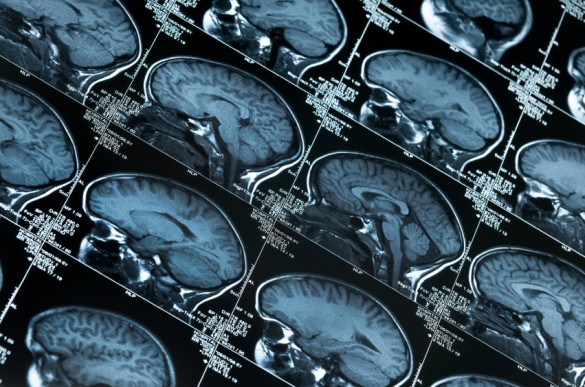 The thalamus — a central brain region — is critical for cognitive function and has been implicated in psychotic disorders.

The findings, reported in the American Journal of Psychiatry, clarify the anatomical specificity of thalamic abnormalities in individuals with psychotic disorders and support a role for abnormal brain development in risk for psychosis. Identifying specific thalamic abnormalities may aid in early detection of psychosis risk and point to targets for treatment of psychosis and cognitive impairment in psychosis.

This research was supportecd by the National Institutes of Health (grants MH102266, MH115000, MH070560, TR000445), the Charlotte and Donald Test Fund, and the Jack Martin, MD, Research Professorship in Psychopharmacology.