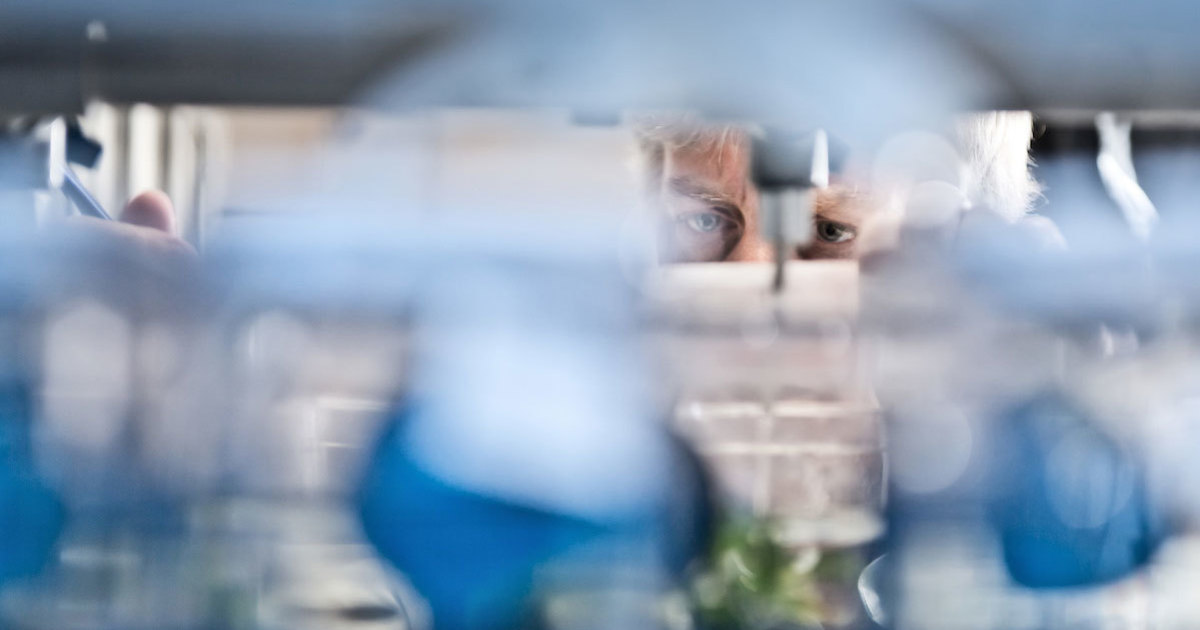 The death of neurons, whether in the brain or the eye, can result in a number of human neurodegenerative disorders, from blindness to Parkinson’s disease. Current treatments for these disorders can only slow the progression of the illness, because once a neuron dies, it cannot be replaced.

Now, a team of researchers from the University of Notre Dame, Johns Hopkins University, Ohio State University and the University of Florida has identified networks of genes that regulate the process responsible for determining whether neurons will regenerate in certain animals, such as zebrafish.

“This study is proof of principle, showing that it is possible to regenerate retinal neurons. We now believe the process for regenerating neurons in the brain will be similar,” said David Hyde, professor in the Department of Biological Sciences at Notre Dame and co-author on the study.

For the study, published in Science, the researchers mapped the genes of animals that have the ability to regenerate retinal neurons. For example, when the retina of a zebrafish is damaged, cells called the Müller glia go through a process known as reprogramming. During reprogramming, the Müller glia cells will change their gene expression to become like progenitor cells, or cells that are used during early development of an organism. Therefore, these now progenitor-like cells can become any cell necessary to fix the damaged retina.

“After determining the varying animal processes for retina damage recovery, we had to decipher if the process for reprogramming and gliosis were similar. Would the Müller glia follow the same path in regenerating and non-regenerating animals or would the paths be completely different?” said Hyde, who also serves as the Kenna Director of the Zebrafish Research Center at Notre Dame. “This was really important, because if we want to be able to use Müller glia cells to regenerate retinal neurons in people, we need to understand if it would be a matter of redirecting the current Müller glia path or if it would require an entirely different process.”

The research team found that the regeneration process only requires the organism to “turn back on” its early development processes. Additionally, researchers were able to show that during zebrafish regeneration, Müller glia also go through gliosis, meaning that organisms that are able to regenerate retinal neurons do follow a similar path to animals that cannot. While the network of genes in zebrafish was able to move Müller glia cells from gliosis into the reprogrammed state, the network of genes in a mouse model blocked the Müller glia from reprogramming.

From there, researchers were able to modify zebrafish Müller glia cells into a similar state that blocked reprogramming while also having a mouse model regenerate some retinal neurons.

This study is funded by the National Institutes of Health and the Hiller Family Endowment for Stem Cell Research at Notre Dame. In addition to Hyde, senior authors on the study are Seth Blackshaw and Jiang Qian from Johns Hopkins University, John Ash from the University of Florida, and Andy J. Fischer from Ohio State. Other contributing authors from Notre Dame include Patrick Boyd, Leah J. Campbell, Meng Jia and Manuela Lahne.

This research was also supported by the Integrated Imaging Facility and the Freimann Life Science Center at Notre Dame.