Funded by a five-year, $10.2 million BRAIN Initiative grant from the National Institutes of Health, the NX will replace the Yale PET Center’s HRRT system, which is currently the highest resolution brain scanner in the world. 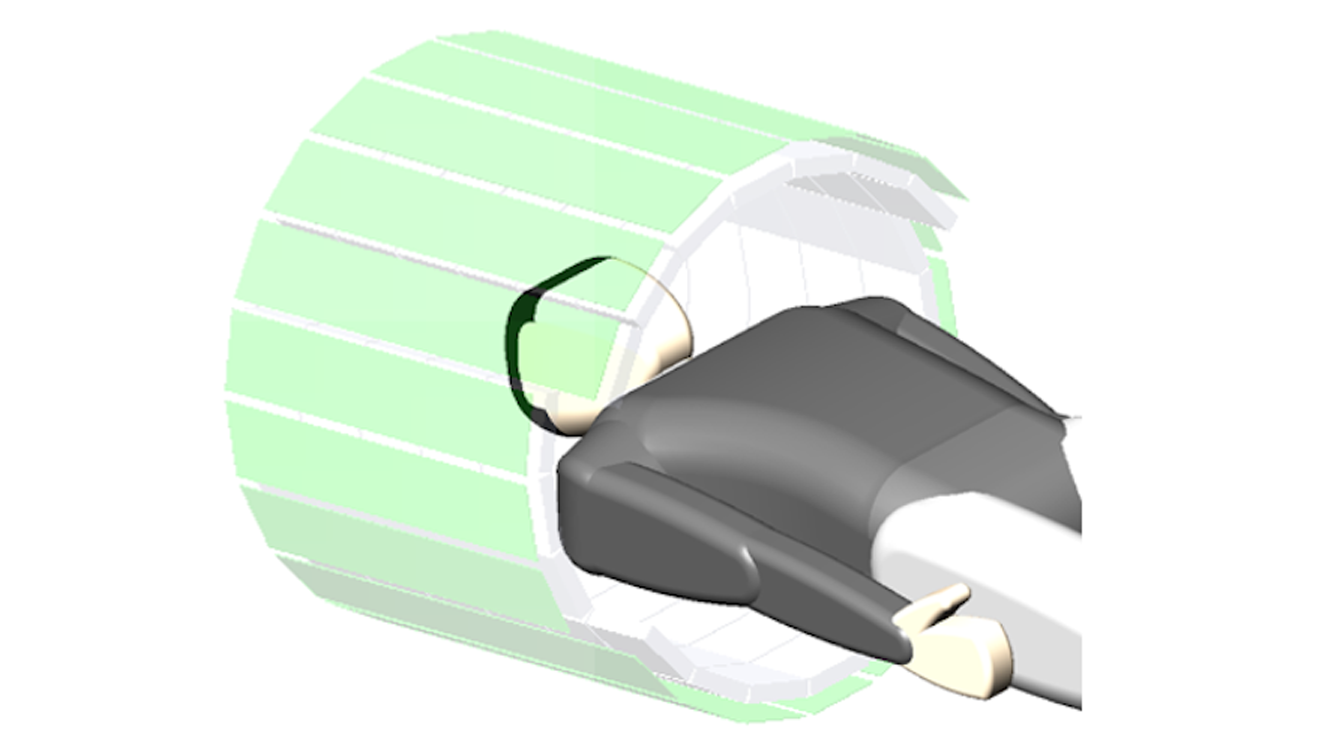 The NX will have a ten-fold higher sensitivity than the HRRT scanner and will produce much higher quality images. These improvements will lead to dramatic expansions in the scope of brain PET applications for the study of the healthy and diseased brain, such as imaging neurodegeneration at the earliest stages of disease.

The project is a collaboration between the Department of Radiology & Biomedical Imaging at Yale School of Medicine, Yale School of Engineering & Applied Science, the University of California, Davis, and United Imaging, a provider of advanced medical imaging and radiotherapy equipment.

PET is an advanced technology that provides quantitative images of the distribution of biological and pharmacological targets in the body using radioactive molecules known as radiopharmaceuticals. The Yale PET Center is noted for its large array of radiopharmaceuticals and its focus on brain imaging.

“We plan to use the NX to leverage our many years of experience with high-resolution human brain PET on the HRRT,” said Richard Carson, PhD, professor of Radiology & Biomedical Imaging and of Biomedical Engineering, and director of the Yale PET Center. Dr. Carson is the overall principal investigator of the grant.

By collaborating with UC Davis and United Imaging, the Yale team will incorporate new technologies into the NX scanner that weren’t available when the HRRT was designed 20 years ago. Many of those technologies are being used in the world’s first total-body PET scanner, uEXPLORER, which was recently developed in a collaboration between UC Davis and United Imaging under a transformative research award from the NIH, said Simon Cherry, PhD, co-director, EXPLORER Molecular Imaging Center and distinguished professor at UC Davis.

In this new three-way collaboration, the scientific teams developed a brain-specific scanner design that allows for much better images of the head and brain, improved head motion correction, and a fuller view of the carotid arteries that carry blood and PET radiopharmaceuticals to the brain.

Unique shoulder cut-outs will better position a person’s head in the center of the scanner. Also, during a scan, people often move, blurring the image. “It doesn’t help to have a high-resolution system unless you account for movement,” Carson said. “Our scientists, who are very experienced with motion correction, will now be aided by a camera system that will provide high-speed movement measurements. This will be very useful in making measurements in small brain regions in research subjects with neuropsychiatric disorders,” he added.

“That’s the overall concept of the NX, to ‘go small,’ to be able to make accurate and precise measurements in very small regions of the brain.”

Another new design element is the addition of ultra-high resolution panels to expand the NX’s field of vision so that the carotid arteries are no longer on the edge of the scanner, allowing for better measurement of blood flow to the brain.

The NX scanner will initially be used on healthy research patients as part of the BRAIN initiative grant, and then be applied to many patient populations. “We have many collaborators who will be able to take advantage of this new system, who are looking at Alzheimer’s disease, schizophrenia, depression, PTSD, drug abuse, Parkinson’s disease, epilepsy and other disorders,” Carson said.

“We hope that the high-sensitivity and high-resolution of the NX scanner will enable scientists to find new effective treatments for Alzheimer’s disease and other neurological disorders,” said Jinyi Qi, professor of biomedical engineering at UC Davis and co-investigator on the grant.

Use of the NX and HRRT scanners will overlap for about one year, and then the HRRT will be retired. “We plan to scan healthy patients on both scanners to show how much better the NX’s performance is than what has been the best – and then take it beyond that,” Carson said.