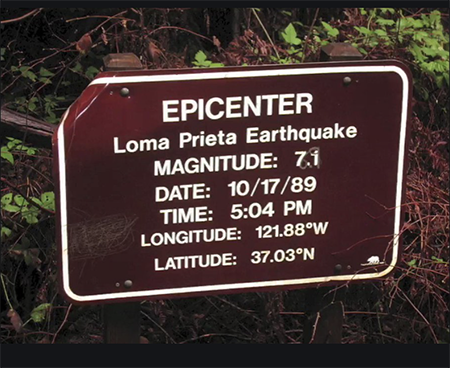 The University Library at UC Santa Cruz will present a special online event on October 16 to celebrate the launch of Stories from the Epicenter—a new 10-part documentary podcast series about the Loma Prieta Earthquake in Santa Cruz County.

They were produced by the University Library, in partnership with the Santa Cruz Museum of Art and History, and Santa Cruz Public Libraries.

Moderated by Kristy Golubiewski-Davis, director of the Library’s Digital Scholarship Department, the launch event will include a discussion with the podcast producers, as well as clips from the podcast series, and a Q&A with the audience.

The 10 episodes of Stories from the Epicenter will be available to stream on October 17, the 31st anniversary of the earthquake: