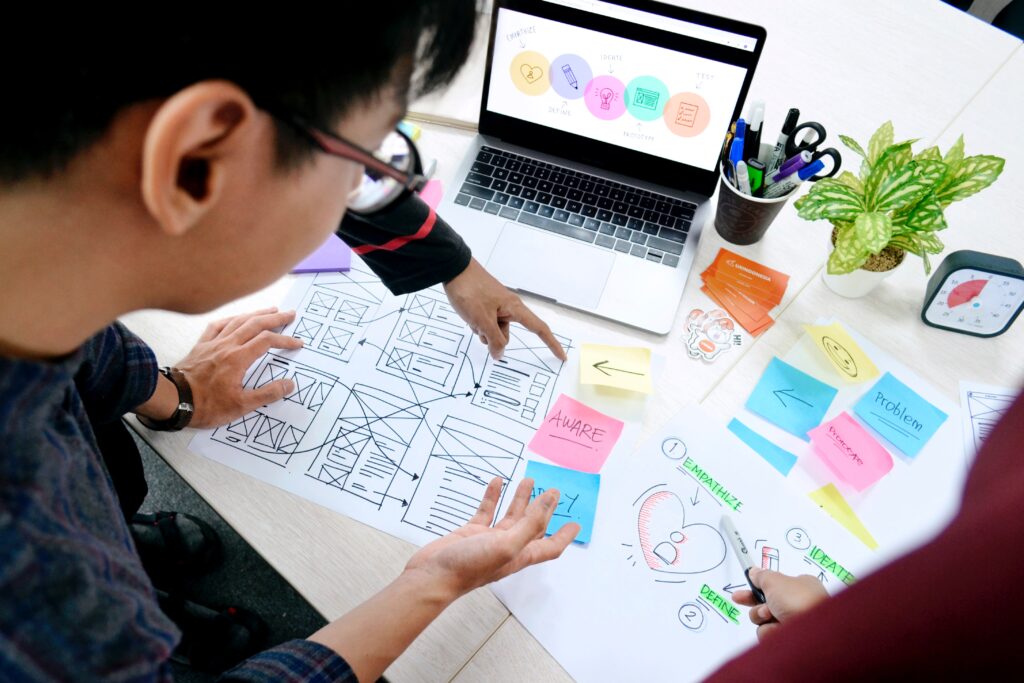 When attempting to solve a problem, people often fall back on prior experiences that worked, sometimes without considering other solutions.

In other words, they stay in their comfort zone, which psychologists call “fixation.”

Researchers at the University of Michigan, University of Limerick and Iowa State University investigated what happens when new engineers attempt to design a solution on their own with no examples: They tend to stick to their original idea and not try other options.

“Scientists assumed that people who don’t see a provided example are free to pursue a wide variety of solutions; however, we wondered whether these people may also become fixated on their own first idea, limiting their creativity in the same way as with a provided example,” said Colleen Seifert, U-M professor of psychology and faculty associate at the Research Center for Group Dynamics at the Institute for Social Research.

The study involved engineering education, but the findings are applicable across areas of creative problem solving, the researchers say.

About 120 college students participated in experiments to create a nonspill coffee cup or a car-mounted bicycle rack—half saw an example solution and half were not given an example, but generated their own initial design. All students then brainstormed more ideas for 30 minutes. Researchers analyzed both groups’ concepts for similarity to the first solution they saw—either the example provided or their own initial concept.

Surprisingly, students who did not see a provided example showed greater fixation to their own first ideas. Those who were given an initial example solution showed some fixation, but not as much.

Shanna Daly, U-M associate professor of mechanical engineering, said students working without a provided example created more design concepts; however, they were also more similar to their own initial concept. Perhaps the introduction of an example design from an outside source—not one an individual created—motivates a search for new ideas, she said.

To consider whether fixation on initial examples might be mitigated, both groups of students continued to create more concepts in a second (30-minute) phase using creativity strategies, called “Design Heuristics,” to inspire more varied ideas. With these prompts pushing the engineers in new directions, both groups experienced less fixation during this phase and more willingness to consider other ideas.

When designers become aware of their fixations, it may improve how they solve future problems.

“These findings suggest learning to recognize your own fixation may be an important metacognitive skill in managing the search for creative outcomes in design,” said Keelin Leahy, a lecturer at the University of Limerick and the study’s lead author.

The study—which was also co-authored by Seda McKilligan, professor of industrial design at Iowa State University—appears in the October issue of Journal of Mechanical Design.