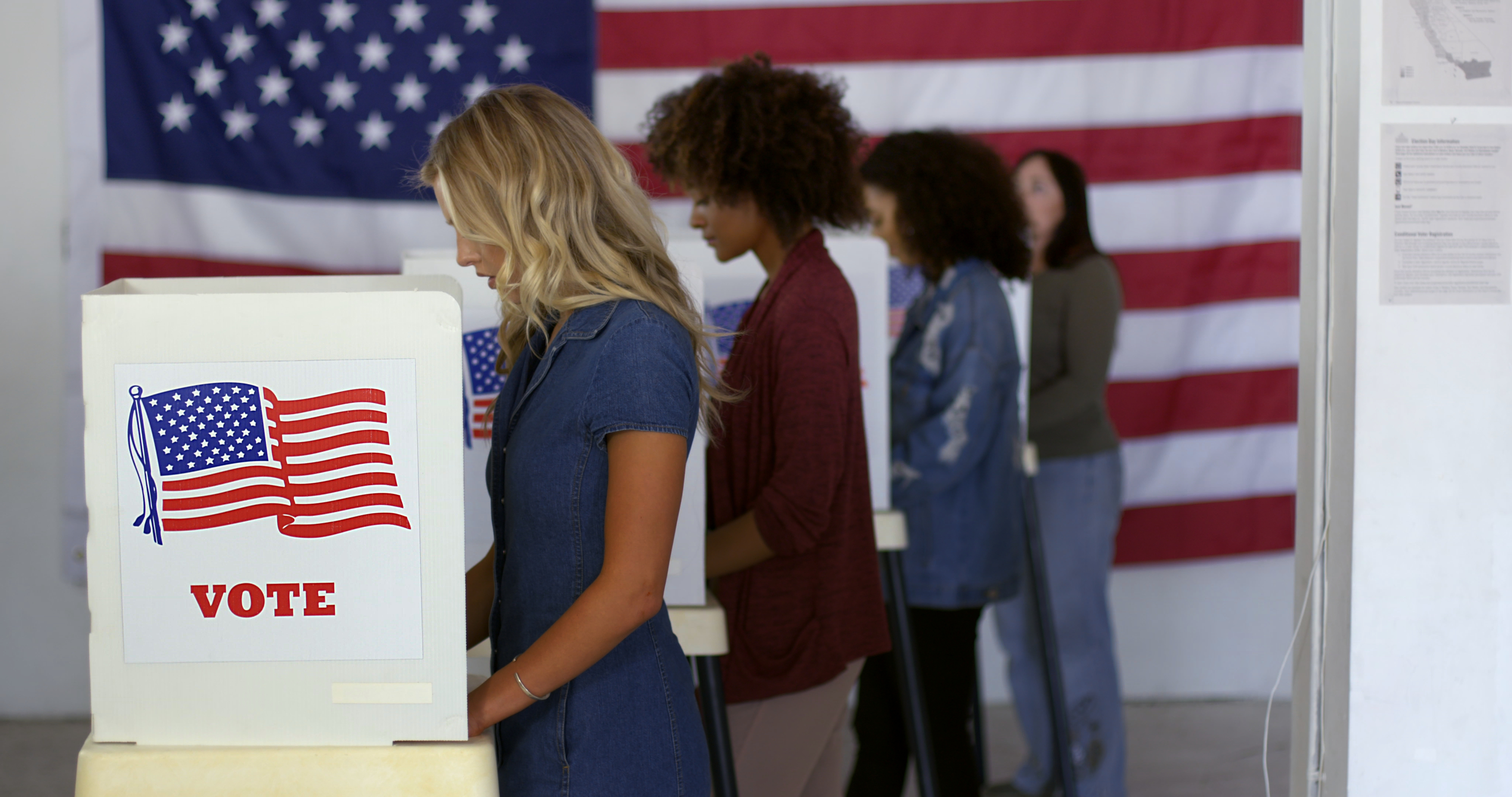 In 2016, a grinning Justin Timberlake took to Instagram to post a photo of himself posing in front of a ballot counter at a Tennessee polling station, complete with a caption urging his 37 million followers to vote early in the general election.

Fans responded rapturously in the comments, but the selfie landed Timberlake in a bit of trouble: He was technically in violation of Tennessee state law, which prohibits taking photos while voting. Though the local district attorney ultimately declined to charge Timberlake, he could have faced a fine of $50 and/or up to 30 days in jail.

If that sounds like a steep penalty, consider that had he taken that selfie in Illinois, it may have been considered a Class 4 felony punishable by one to three years in prison.

Illinois and Tennessee aren’t alone in their strict approach to the so-called “ballot selfie.” But the ubiquity of social media has pushed some state legislatures to reconsider their stances, and over the past few years, states like California, Hawaii and Colorado have passed laws to expressly legalize the practice. Proponents say ballot selfies are an effective peer-to-peer method of mobilizing voters; if you see your friend (or Timberlake) proudly showing off their ballot, maybe you’ll find yourself more inclined to cast a vote. A recent court case even argued that banning ballot selfies could function as a violation of First Amendment rights.

So why do ballot selfies carry such a hefty penalty in Illinois? It’s somewhat complicated. If you look within the text of the Illinois Election Code, you won’t find any language explicitly barring the practice. Instead, election authorities construe ballot selfies as a violation of an article prohibiting the practice of vote buying.

According to Brian Gaines, a political science professor at the University of Illinois at Urbana-Champaign who specializes in elections and electoral rules, the interpretation dates back more than 100 years to the creation of the secret ballot, designed to deter fraud and coercion in the voting process.

“The idea that any state would ban taking photos of a ballot like that is to make sure it’s hard to show someone how you voted and to get votes sold,” Gaines explained. The ballot selfie you want to broadcast to your Facebook friends? It’s difficult to know whether you were paid—or even coerced—to have taken the photo in the first place.

“If you have a cellphone camera or a camera in the polling place, it potentially could be used not just to photograph your own ballot but could also be used to photograph someone else’s ballot, even if it’s inadvertent,” said Matt Dietrich, the Freedom of Information Act Officer for the Illinois State Board of Elections.

Does that mean you’ll be carted off to jail for snapping a pic with your freshly completed ballot? Dietrich says it’s unlikely—he’s unaware of any individuals having been charged for ballot selfies, though you may receive a warning from an election judge if you’re caught in the act.

“Given all of the other issues going on in this particular election, I really could not see this being a priority unless a state’s attorney or law enforcement knew of a pattern,” Dietrich said.

What’s more, selfies become even harder to prohibit when voters fill out their ballots in their homes, which Illinoisans are doing in record numbers this year. Gaines says that makes for something of a ballot secrecy contradiction: “It’s like putting a nice lock on your front door when your back door is wide open and off the hinges,” he noted.

Even so, before you whip out your phone for a surreptitious pic, know that the practice is still frowned upon at polling places in Chicago. An employee at the Chicago Board of Election Commissioners said ballot selfies are considered a disturbance to the voting process—though if you’re really hoping to make a social media post (and steer clear of getting chewed out by an election judge), voters are encouraged to pose for photos outside the polling place once they’ve cast their vote.

“If you really want to put in on social media after you’ve voted, there are a million ways to do it,” Dietrich said. “There’s nothing to stop you from taking a selfie once you’ve fed your ballot in the tabulator and have your ‘I Voted’ sticker.”

Most popular on Time Out