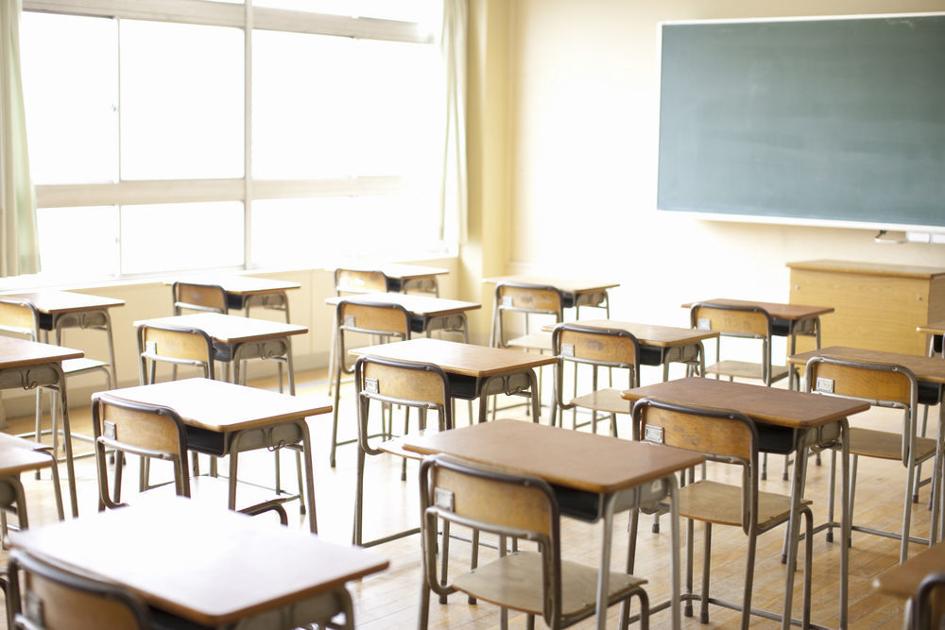 (The Center Square) – The Illinois Board of Education wants to lower the compulsory school attendance age in Illinois from six to five.

The board said children from lower income families who don’t have the opportunity to go to preschool and kindergarten arrive at first grade at a disadvantage that they may never overcome.

By the time they get to third grade, children who did not start school as five-year-olds lag behind their peers in basic skills. Brenda Dixon, chief research and evaluation director for ISBE, says preschool and kindergarten give children literacy skills that set them up for success throughout their school years.

Under current regulations, the compulsory school ages for children in Illinois are age six to 17. That makes kindergarten optional for some of Illinois’ most disadvantaged children.

Dr. Christopher Span, education historian from the University of Illinois, says that when you do not offer early education to five-year-olds, you are closing opportunity gaps that will eventually manifest as achievement gaps.

“One thing that I was able to show in my research is that as schooling became more compulsory, you saw African Americans close the gap in what we call gaps of achievement in school communities,” Span told a virtual meeting of the Senate Education and Higher Education committees in September.

Span sees access to school for five year olds as an opportunity that will lead to higher achievement for black and low-income children. In Illinois today, around 130,000 children attend kindergarten. Kindergarten is effectively optional for many children, who would gain important learning skills if they could start school at age five. Lowering the compulsory school age to five will give as many as 3,000 more Illinois children access to kindergarten.

The Illinois Board of Education hopes the legislature will discuss the proposal and change the mandate sometime over the next few months.

The proposal has stirred up opposition from some parents who want to keep their children out of public school until the age of six. The parents cite a variety of reasons that are important to them, including giving boys more time to learn to sit still and listen – something that more younger girls find easier to do.

Span says he understands why some parents may prefer to keep their children out of school until the age of six. In spite of the word “compulsory,” Span would like school districts to be able to work with parents who would like more flexibility about when their children start school.

“What I would hope is that those parents would be at the table, as we are thinking through these things. We want to build something inclusive,” Span said.

Different populations have different developmental skills and needs, he says. He would like to see schools work on figuring out how to offer the best educational experience to children at different levels of development–whether they are five, or six or seven. Schools need resources to develop kindergarten classes designed for children with different needs, he stated.

“Children get their academic comprehension, but they are also getting their confidence in what it means to be a growing person, in a new environment – in this thing we call school,” Span said.