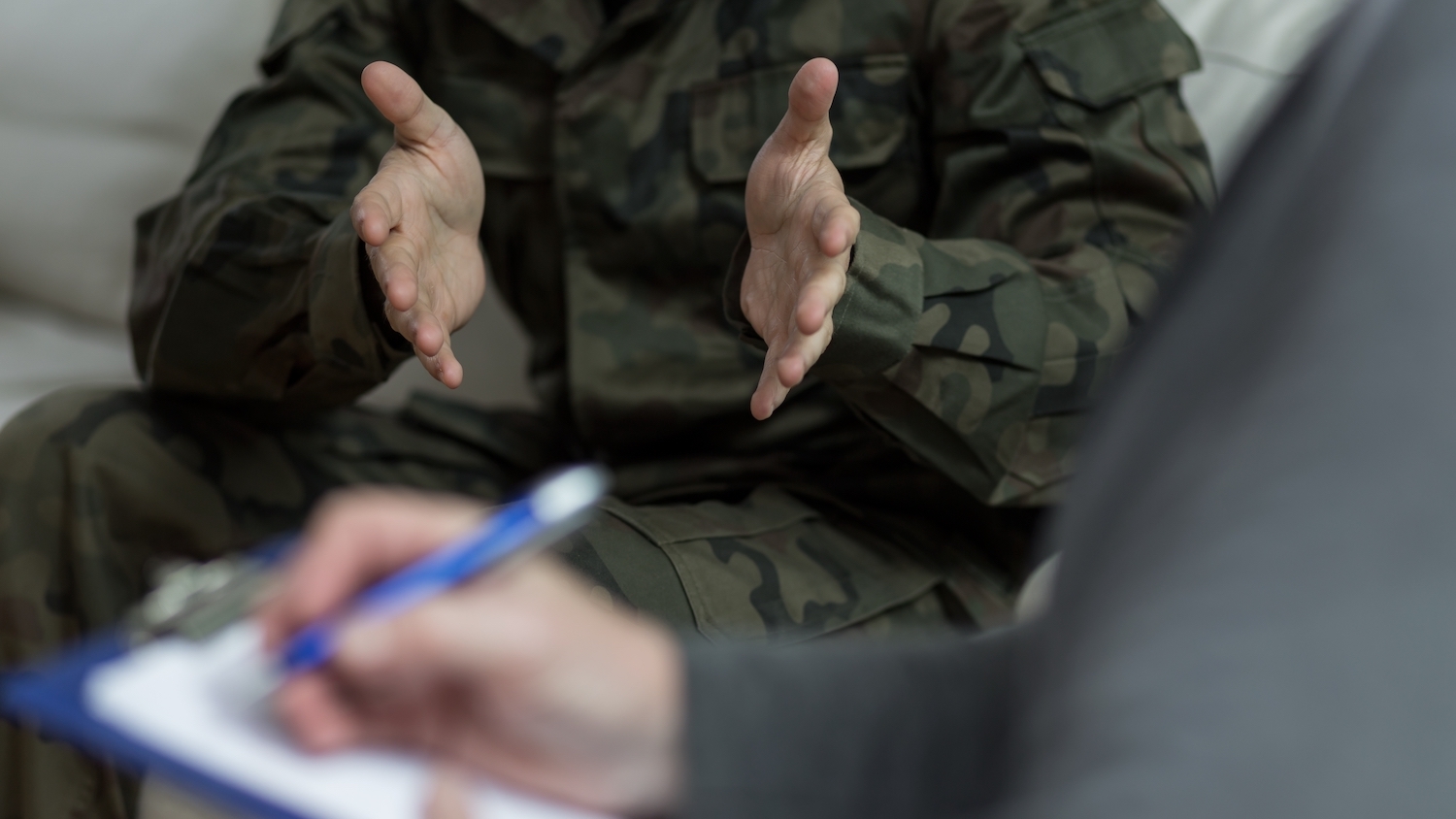 Concerns around the mental health of returning service members –– particularly those with combat exposure –– continues to dominate discussion amongst military and medical professionals.

A range of mental health issues, including post-traumatic stress disorder (PTSD)2, depression2,3, and suicidal ideation2, commonly surface in service members post-deployment.1 Honoring the service members who protect us, then, involves actively seeking to mitigate these effects and to protect them, too.

To this end, the U.S. Department of Defense funded a study to determine the impact of unit cohesion during deployment on post-deployment mental health – and the findings show that taking a more preliminary approach to addressing mental health may be the way forward.

“Our team identified unit cohesion, the shared identity and mutually supportive relationships that develop among members of the same unit, as the key potential factor for reducing the adverse mental health outcomes of combat exposure,” Flynn says.

Using longitudinal survey data from U.S. Army soldiers who deployed to Afghanistan in 2012, the analysis shows that strong bonds among peers in a military unit may protect combat-exposed units from depressive symptoms during the post-deployment period.  Accordingly, the study also suggests that putting policies and interventions in place that enhance horizontal cohesion may protect unit-wide mental health following deployment.

“Our goal in this study was to understand if – and how – the different forms of unit cohesion effectively buffer the effects of combat exposure,” says Patrick Flynn, co-author of the study and an assistant professor of human resource management in NC State’s Poole College of Management.

Buffering, a concept common in psychology, refers to the effect of a psychosocial resource on an individual’s well-being after exposure to stress. Studies measuring the impact of life stress show that individuals can respond to the same event in vastly different ways – and that social support, in particular, tends to “buffer” an individual from the harmful effects of a negative event.

But unlike previous studies, Flynn’s team chose to examine the interaction effects of combat exposure and horizontal cohesion – peer-to-peer – as well as vertical cohesion – subordinate-to-leader. Moreover, the study examined buffering effects on both an individual basis and unit level.

“The idea was that if we can identify the very specific factors that achieve a buffering effect, the U.S. Army can use those findings to implement change and reduce the range of mental health issues,” Flynn says.

At the unit level, the buffering effects of horizontal cohesion were found for all three of the studied outcomes – PTSD symptoms, depressive symptoms and suicidal ideation.

Surprisingly, research showed that the unit-level buffering effect that occurs in horizontal cohesion is not found in vertical cohesion. While the results did not demonstrate that bonds between subordinates and leaders mitigate the psychological effects of combat exposure at the unit-level, other research suggests that leaders play important roles in promoting the mental health of their units4.

Moving forward, these findings confirm that efforts to help soldiers who perceive low cohesion to bond with peers and leaders may be beneficial – an idea that is supported by previous research linking perceived social support to the physical, mental and social well-being of service members5.

Additionally, policies and interventions that strengthen cohesion among peers may promote resilience of the unit as a whole.

Together, these findings offer significant practical value to military leaders aiming to make informed decisions about how to mitigate the effects of combat exposure.

“The fact that we see great promise in building unit-level cohesion – and that it is even more effective than tackling the issue on an individual basis – may help the Army to build in activities designed to enhance unit cohesion,” Flynn says.

The full study is available at the link below.

“Unit cohesion during deployment and post-deployment mental health: is cohesion an individual- or unit-level buffer for combat-exposed soldiers?”

This post was originally published in Poole Thought Leadership.