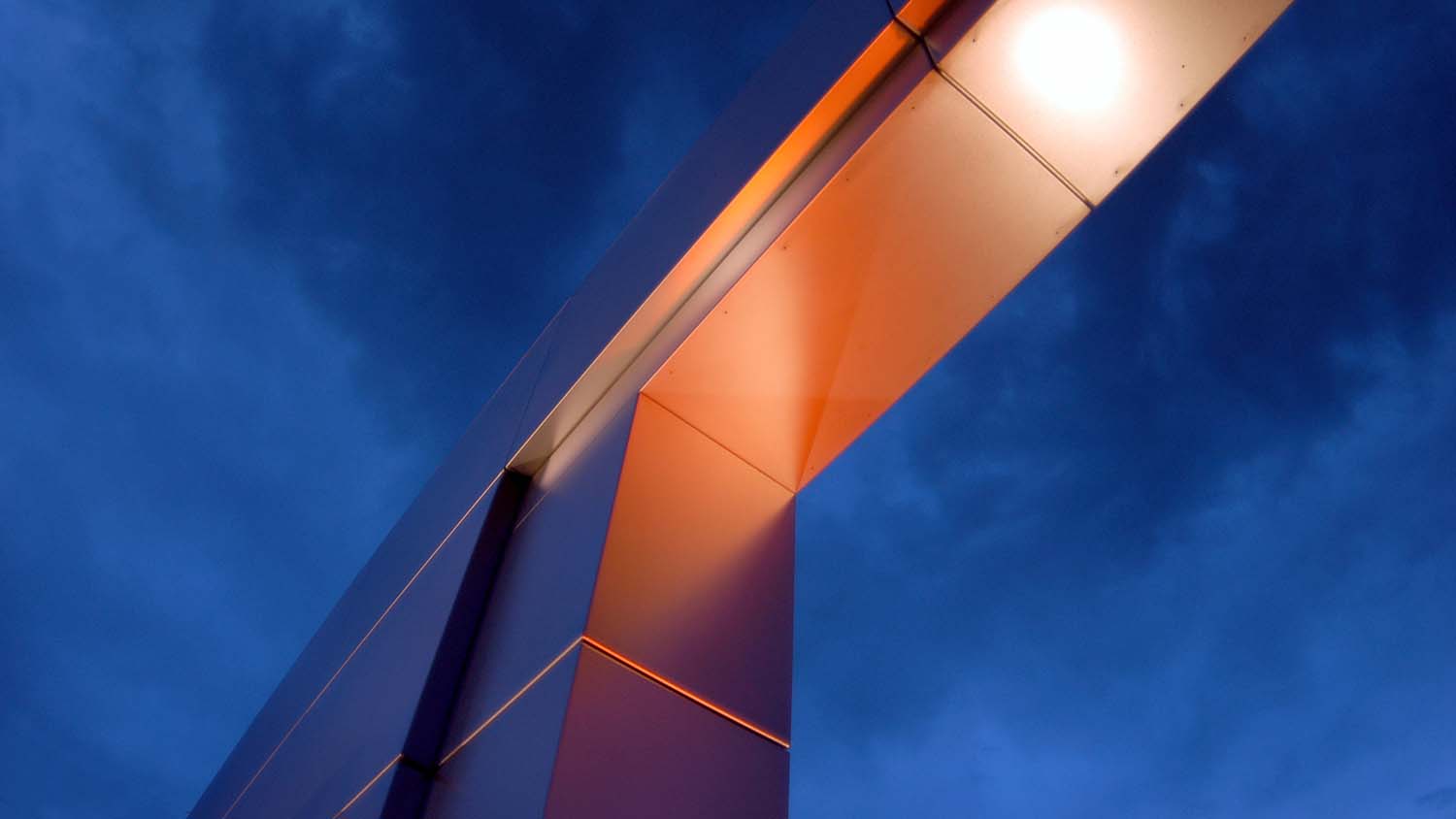 The new ultrasound technique is significant because it would allow healthcare providers to determine how effective medical interventions are at reducing lung scarring (pulmonary fibrosis) or fluid in the lungs (pulmonary edema).

“Assessing the extent of fibrosis in the lung currently requires computerized tomography (CT) scans, and sophisticated pulmonary function tests,” says Marie Muller, co-senior author of the study and an associate professor of mechanical and aerospace engineering at NC State. “Both aspects of the assessment present challenges.

“CT scans use radiation, so you want to limit their use. They are also expensive, and require a trained radiologist. For all of these reasons, they are not suitable for frequent monitoring. Ultrasound is a good solution because it does not pose a cancer risk, it’s portable, it’s relatively inexpensive, and our technique effectively gives users a quantitative assessment of the fibrosis.”

“One of the pulmonary function tests is called a DLCO test,” says Dr. Tom Egan, co-senior author on the study and a professor of surgery at UNC. “The DLCO test measures the amount of gas exchange surface in the lung, and it requires specialized equipment that you won’t find outside of hospitals and some large pulmonary clinics. The specialized technology means that this testing can be expensive – particularly now, due to heightened decontamination procedures associated with the COVID-19 pandemic. If this new ultrasound technology can reduce our reliance on DLCO tests, that would likely reduce costs for patients.”

“Being able to monitor pulmonary edema in patients with heart failure would also be very useful,” Muller says. “This is often done by assessing fluctuations in a patient’s body weight in order to estimate how much fluid has collected in the patient’s lungs – which is not as specific as we’d like it to be.

“We’ve recently received a grant from NIH to investigate if our novel ultrasound technique can quantify pulmonary edema in heart failure patients.”

“Pulmonary edema is another common condition. It can be caused by a number of health conditions, but affects more than 75% of patients with heart failure.”

The new technique makes use of the multiple transducer elements on conventional ultrasound probes to direct multiple ultrasound waves at lung tissue. As the ultrasound waves bounce back to the transducer, the data is collected and fed into a computational model that determines the density of healthy alveoli in the lung. This can be used to provide a quantitative assessment of the amount of fibrosis in the lung tissue. Researchers are testing whether it can also quantify the amount of water in the lung.

The current paper demonstrates the efficacy of the technique in assessing pulmonary fibrosis and edema in rats, and distinguishing between the two lung abnormalities.

“The automated quantitative assessment would allow the technology to be used by personnel with minimal training, and would allow healthcare providers to compare data across time,” Muller says. “For example, caregivers would be able to tell if a patient’s edema is getting better or worse.”

“Because this is ultrasound, people have a hard time grasping this concept: there are no images; the output is a number,” Egan says.

“The quantitative element of this work is particularly important, given that previous approaches to assessing lung health with ultrasound could really only provide qualitative assessments,” Muller says. “They could say that lung health was bad or good, but couldn’t give you measurable gradients between the two.”

The researchers have received funding for a study focused on using the technique to assess pulmonary edema in human patients, and are applying for funding to pursue the work in patients with pulmonary fibrosis.

“We’ve seen new treatments come online in recent years for pulmonary fibrosis patients,” Egan says. “It would be valuable to determine how effective they are, and what factors may contribute to their effectiveness.”

The new study, “In-Vivo Assessment of Pulmonary Fibrosis and Pulmonary Edema in Rodents Using Ultrasound Multiple Scattering,” is published in the journal IEEE Transactions on Ultrasonics, Ferroelectrics, and Frequency Control. First author of the paper is Kaustav Mohanty, a recent Ph.D. graduate from NC State. The paper was co-authored by Yasamin Karbalaeisadegh of NC State; and John Blackwell, Dr. Mir Ali and Dr. Behrooz Masuodi of UNC.

The work was done with support from the Department of Defense, under grant number W81XWH1810101.

Abstract: Idiopathic pulmonary fibrosis (IPF) affects 200,000 patients in the United States of America. IPF is responsible for changes in the micro-architecture of the lung parenchyma, such as thickening of the alveolar walls, which reduces compliance and elasticity. In this study, we verify the hypothesis that changes in the micro-architecture of the lung parenchyma can be characterized by exploiting multiple scattering of ultrasound waves by the alveolar structure. Ultrasound propagation in a highly scattering regime follows a diffusion process, which can be characterized using the Diffusion Constant. We hypothesize that in a fibrotic lung, the thickening of the alveolar wall reduces the amount of air (compared to a healthy lung), thereby minimizing the scattering events. Pulmonary fibrosis is created in Sprague-Dawley rats by instilling bleomycin into the airway. The rats are studied within 3 week after bleomycin administration. Using a 128-element linear array transducer operating at 7.8 MHz, in-vivo experimental data is obtained from Sprague-Dawley rats and the transport mean free path (L*) and Backscatter Frequency Shift (BFS) are evaluated. Significant differences (p<0.05) in the L* values between control and fibrotic rats and in the BFS values between fibrotic and edematous rats showcase the potential of these parameters for diagnosis and monitoring of IPF.